Dog Bone on a diesel?

The CTS are advertised as very slightly stiffer, 60 durometer versus 50/60 for 034. I don't know how noticeable that difference would be, if at all. The CTS go on sale pretty regularly though, putting them around $200 vs $250 for the 034's. They do look pretty much the same.

A couple people here reported no problem with warranty coverage on the 034's which is something I value in a company. I've never launched and don't see any scenario where I would track this car. Probably order this weekend, guess it's a toss-up, haha.
C

I got a good deal from a forum member for a full set of 034 mounts; engine, transmission, upper and lower dog bone insert. Everything is now installed, along with audi aluminum subframe. When I replaced the engine and transmission mounts I did notice that my transmission was not "perfectly" aligned from the factory. It was not out enough to cause problems with everything stock but probably contributed to the unacceptable vibrations when I tried the PowerFlex insert.

After installing the 034 engine/trans mount (aligned with my wife's help) there was zero change in NVH... exactly as I hoped. Shifting was slightly improved, though nothing major.

After install of the upper/lower mounts, car feels great. Zero change in vibration, even with the A/C on. There is more engine noise when in gear and accelerating but it is NOT being transferred to vibration in the car, which is awesome! Shifting now feels great, low effort but a nice "thunk" into each gear. I no longer feel like my cables need a slight adjustment which is how I've felt for some time now.

I really appreciate the input from WhyNotZoidberg? and the everyone else in this thread. It is worth noting that none of the engine mount manufacturers list the TDI in their fitment guides. I thought this was a vibration concern but the real reason may be that none of them account for complete mounting of the fuel filter. I don't know if the SuperPros listed the TDI in their fitment but theirs is the only mount that I see that was properly provisioned for the TDI. In any case, the two mounting points are enough to hold it securely; it's no danger of moving around. 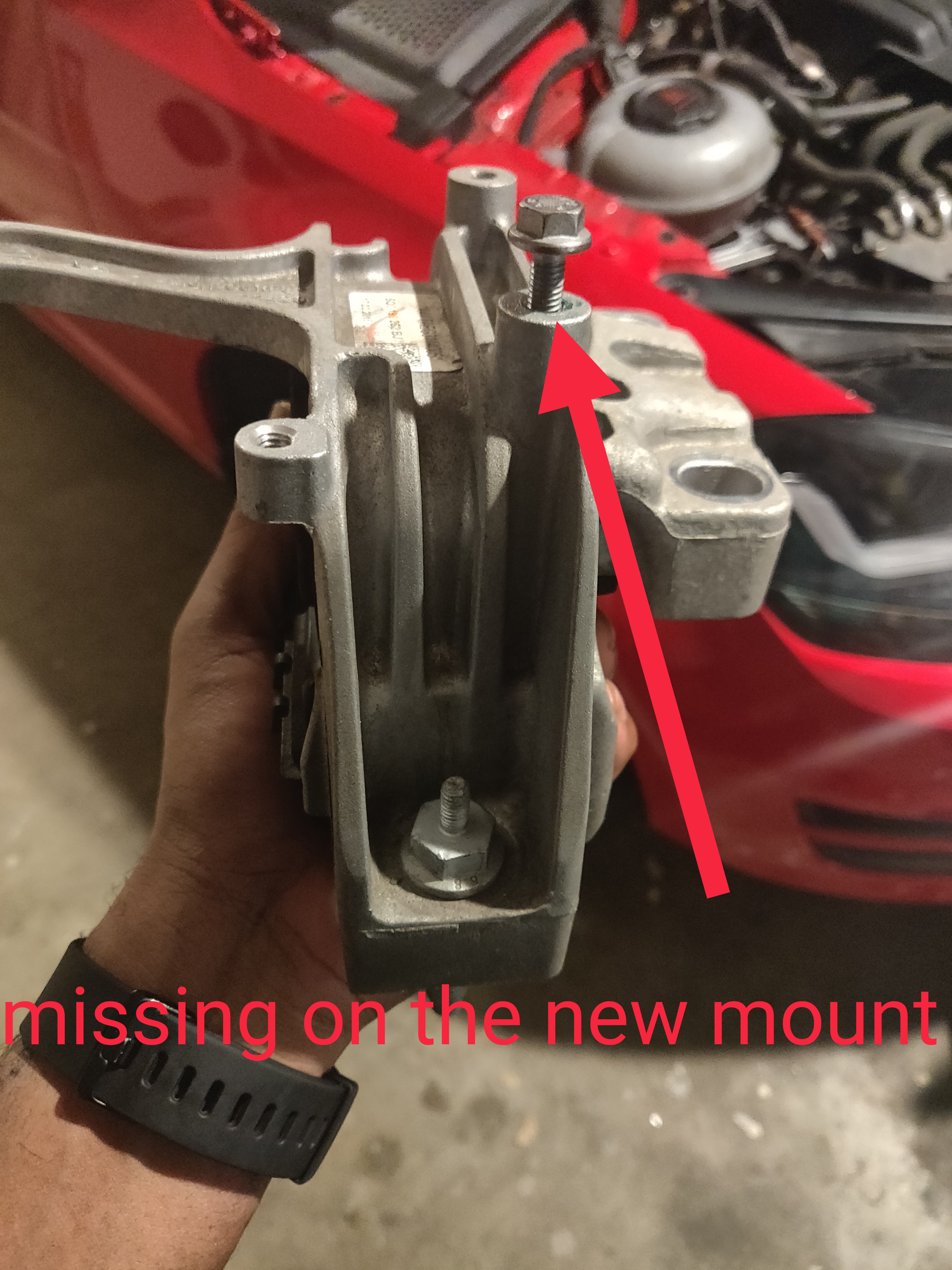 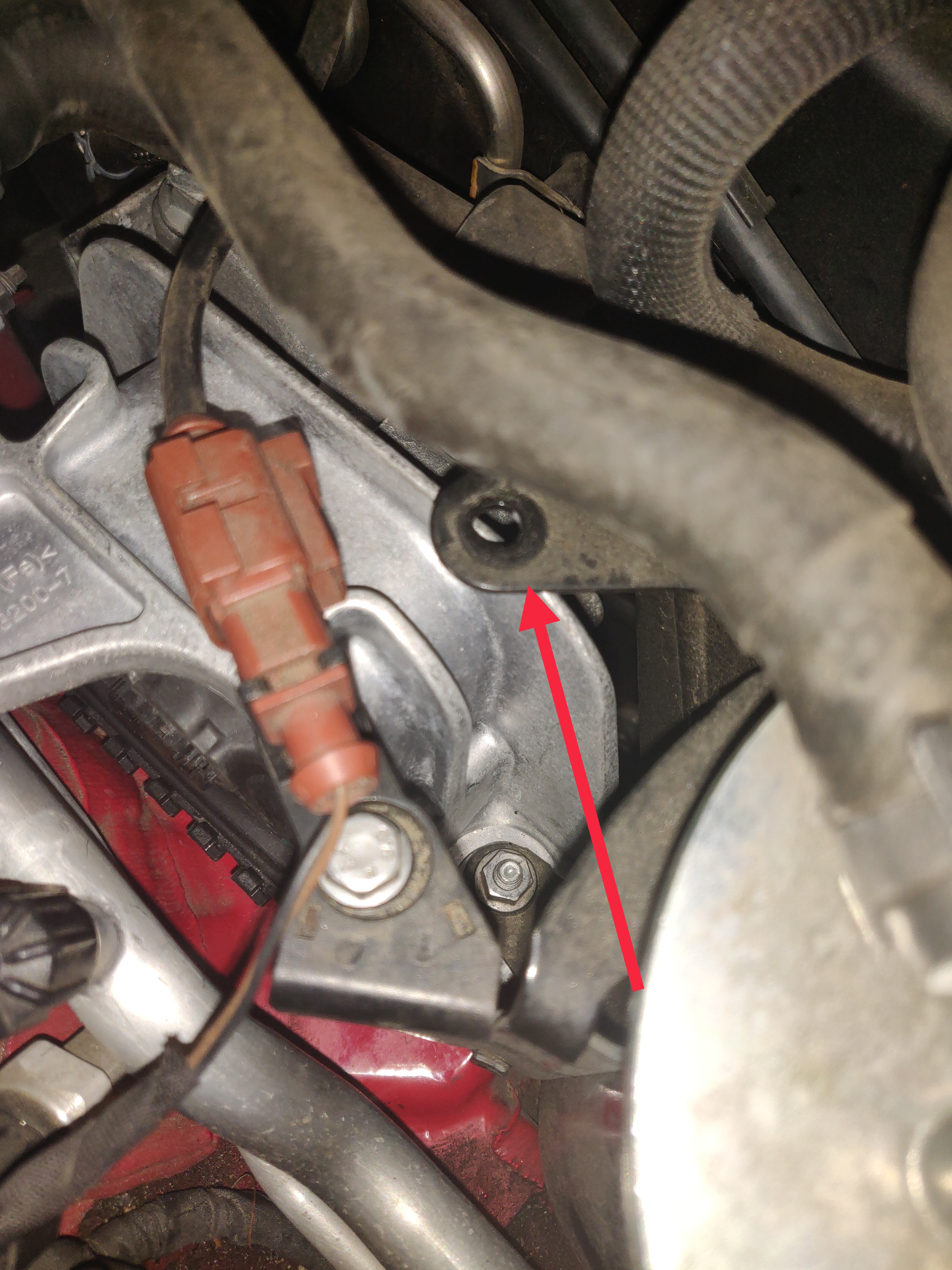 I'm running the powerflex diesel-specific dogbone insert on my GTD estate. ZERO NVH issues and I've had it fitted for a month. Just make sure you tighten to the correct specified torque and no further. Instant difference in acceleration, difference is brilliant in lower gears, where the 'wheel slip' issue was more noticable.

I found that my transmission mount was slightly mis-aligned (from factory) which explains my NV issues. They were unbearable, even after almost 1,000 miles driven specifically to try and break it in. If your mounts are mis-aligned you could very well have NV problems, even if your install procedures are correct. Mine was torqued properly, twice (with a new bolt each time) as I suspected that could be a problem. In any case, this was solved for me after engine/transmission mount replacement and I'm now running aluminum subframe with upper/lower dogbone inserts from 034... car feels fantastic.

Location
Third rock from the Sun.

WhyNotZoidberg? said:
Sorry I didn't get the car up two weekends ago (I went snowboarding in Canada ?), but I did it today and here are the pics:

Eng. mount from below1:

Eng. mount from below 2:

Gearbox side (not much to see here..):

In the first 5 pics you can see how the engine mount lines up perfectly with the chassis.
Click to expand...

There is actually something to see in your last pic!

Looking at your last picture I just had a "lightbulb" moment. Look at how close to the frame rail the gearbox is.... If the alignment of the engine/transmission is off at all and it is too close on the drivers side, I'll bet the trans case is hitting the frame rail under acceleration. That has to be why people(myself included) are getting loud noises and vibration. I recently installed 034 void free rubber engine/trans mounts and have experienced a marked NVH increase at times. When I'm cruising or very lightly accelerating it is fine. Otherwise it sounds like a soundaktor turned up to 11. The noise/vibration is coming from this area as the driver's side is quiet. I should have looked at the alignments of my mounts closer before torquing the bolts. I didn't get under the car to check. I have to take my car in for some CPO work soon so I will have my dealer realign as needed. I've had a 240SX with hockey puck motor mounts so I'm used to a little extra noise but it would be nice to have the GTI quiet again.
C