CSB: Tires Are People Too And Have Feelings - Except All Season Tires Those Can Go Away Forever

messrock said:
NGL - I want rice to buy it for a day and sell to you, just to prove dreams come true.
Click to expand...

jay745 said:
ALL YOU MOTHERFUCKERS ARE GONNA PAY! YOU ARE THE ONES WHO ARE THE BALL-LICKERS!
Click to expand... 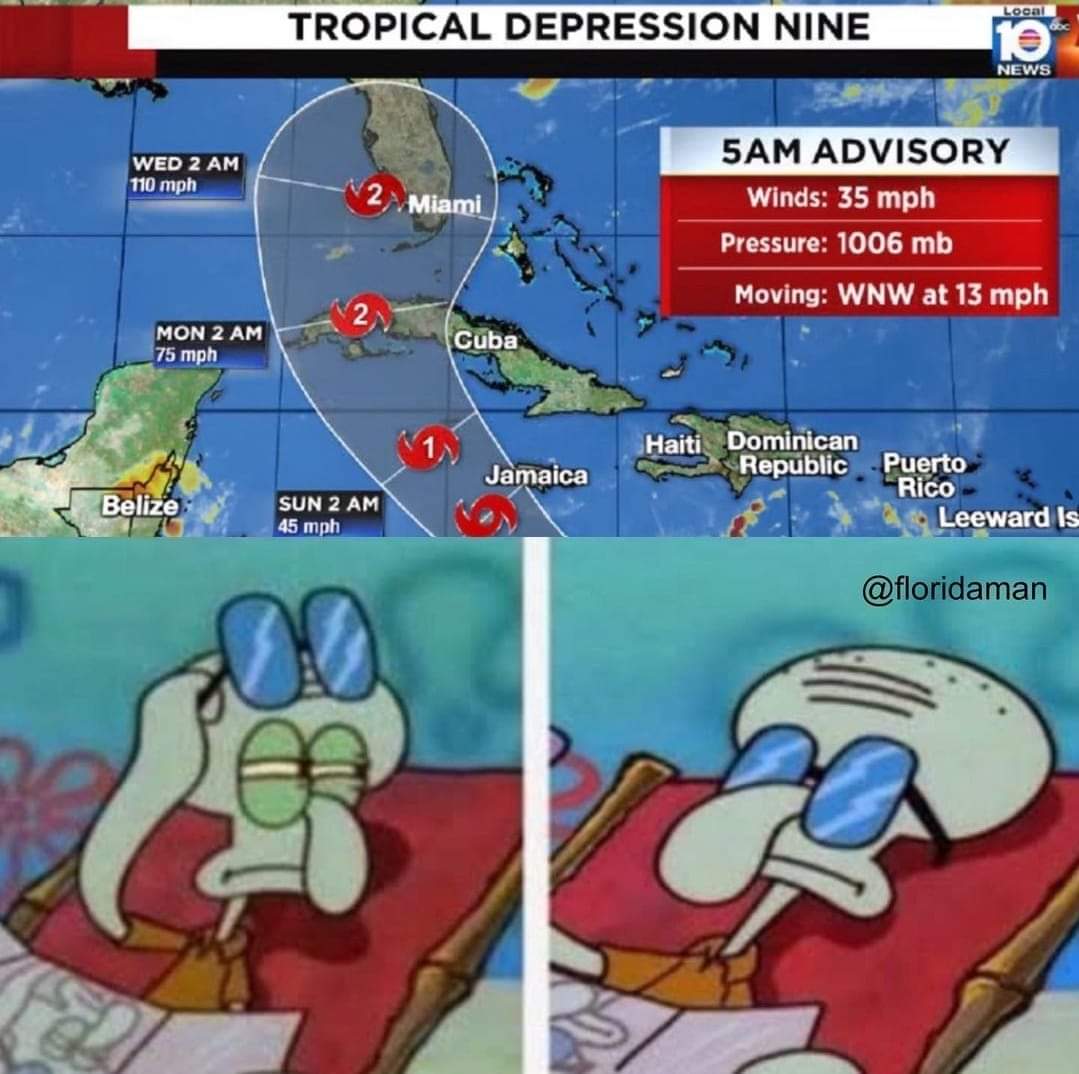 I wouldn't be sad if the people that moved here in the last couple years couldn't take it and decided to leave for good.
Mk7.5 Oryx White Golf R 6sp - EQT Stage 1 93oct, RSR Clutch, R600, Hartmann FF-003-CG Wheels
Previously: Mk6 CSG GTI 6sp, Mk4 Matchstick Red JTI VR6 5sp
Next: RS3
Rice: i will paypal you 20 bucks if you get a dollar over 30k trade in 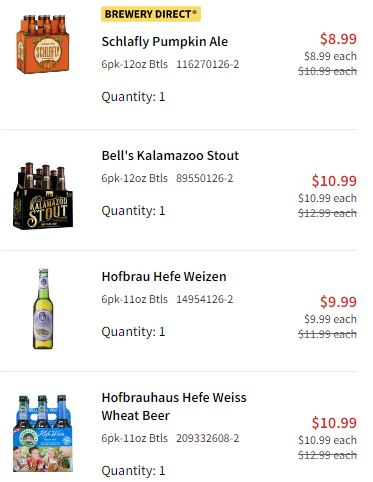 buy $8 in bitcoin to get rich

brat_burner said:
buy $8 in bitcoin to get rich
Click to expand...

sterkrazzy said:
Right where that M is at 8am wed, that's where I am.
View attachment 261349
Click to expand... 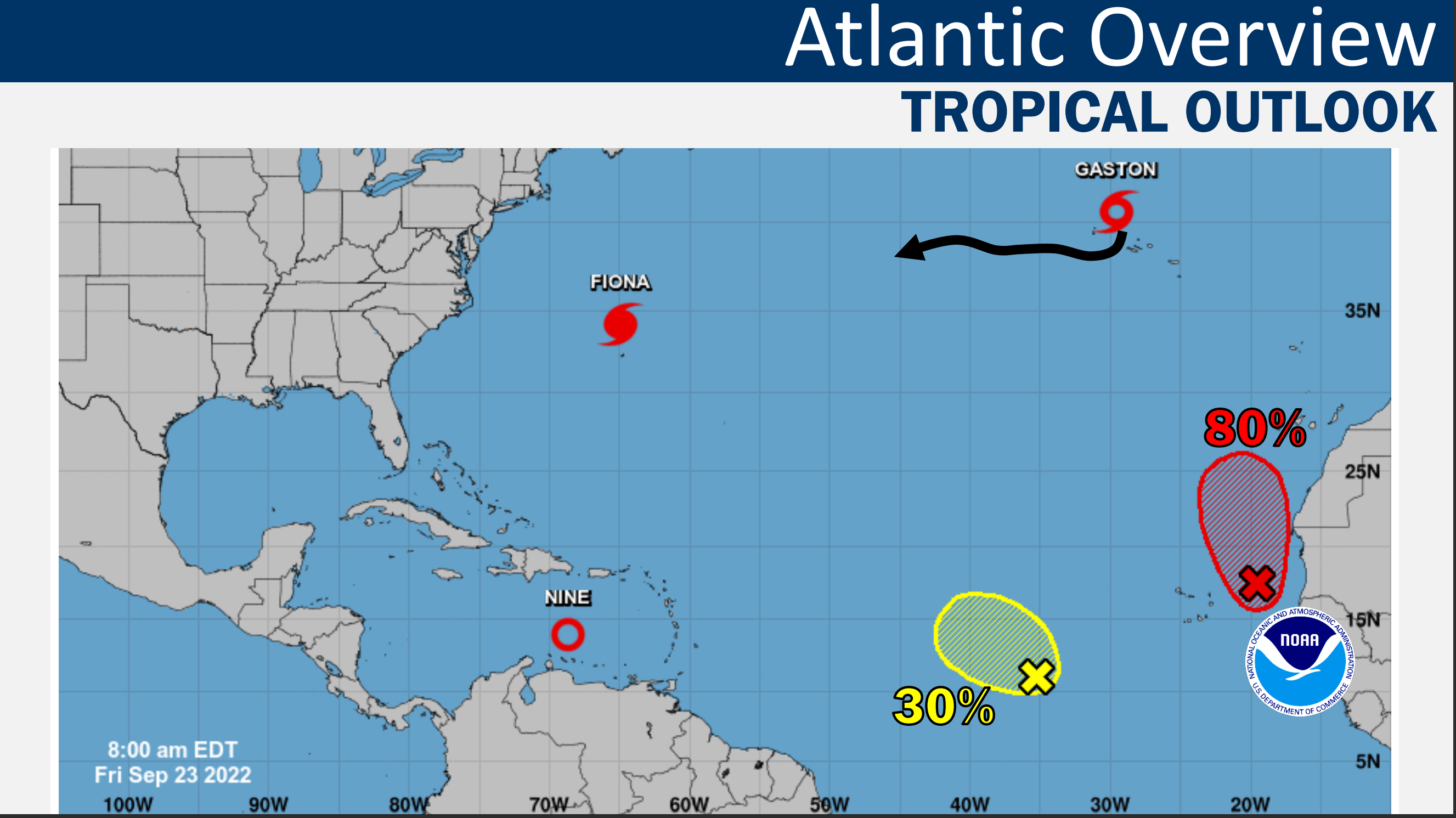 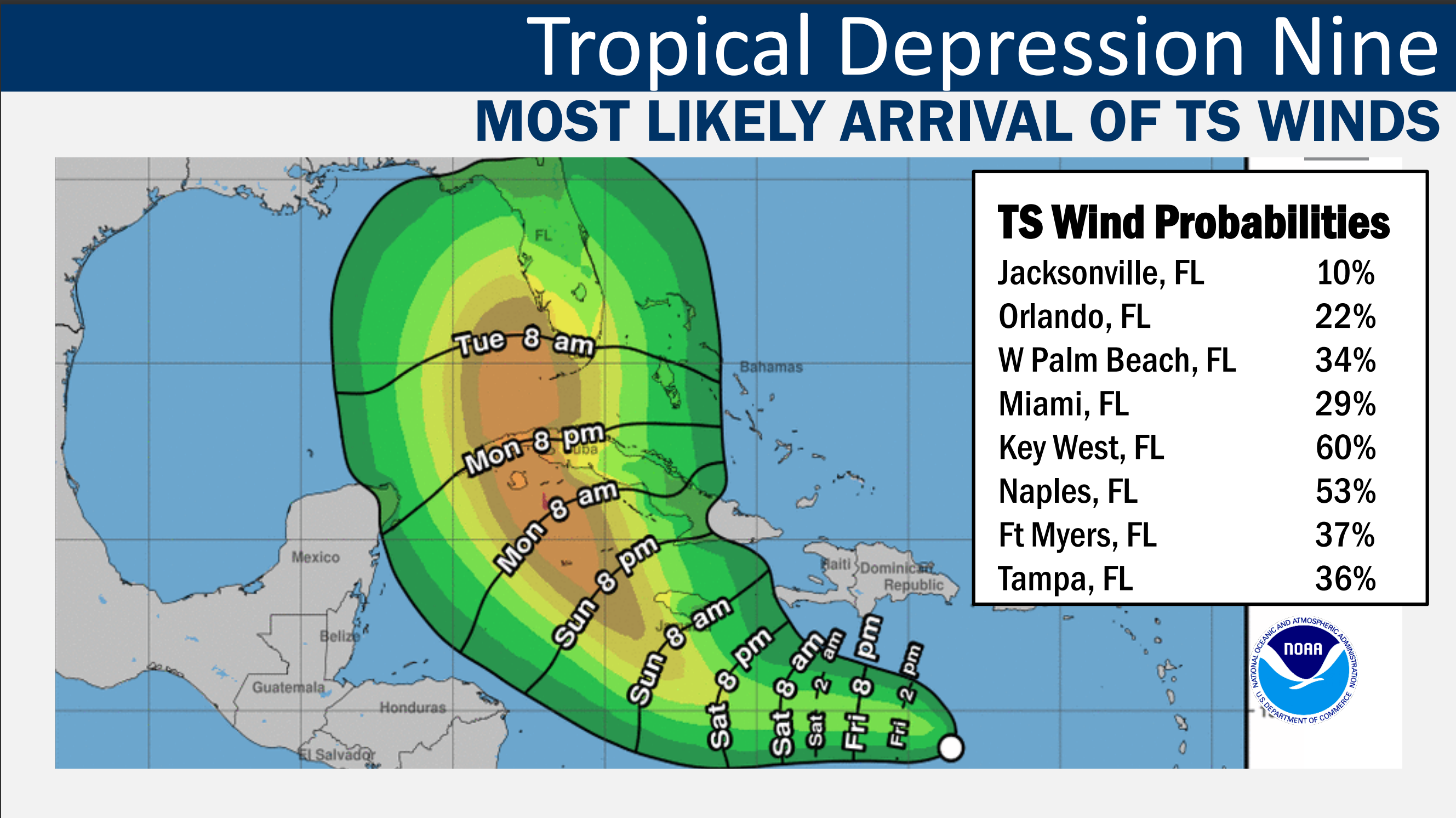 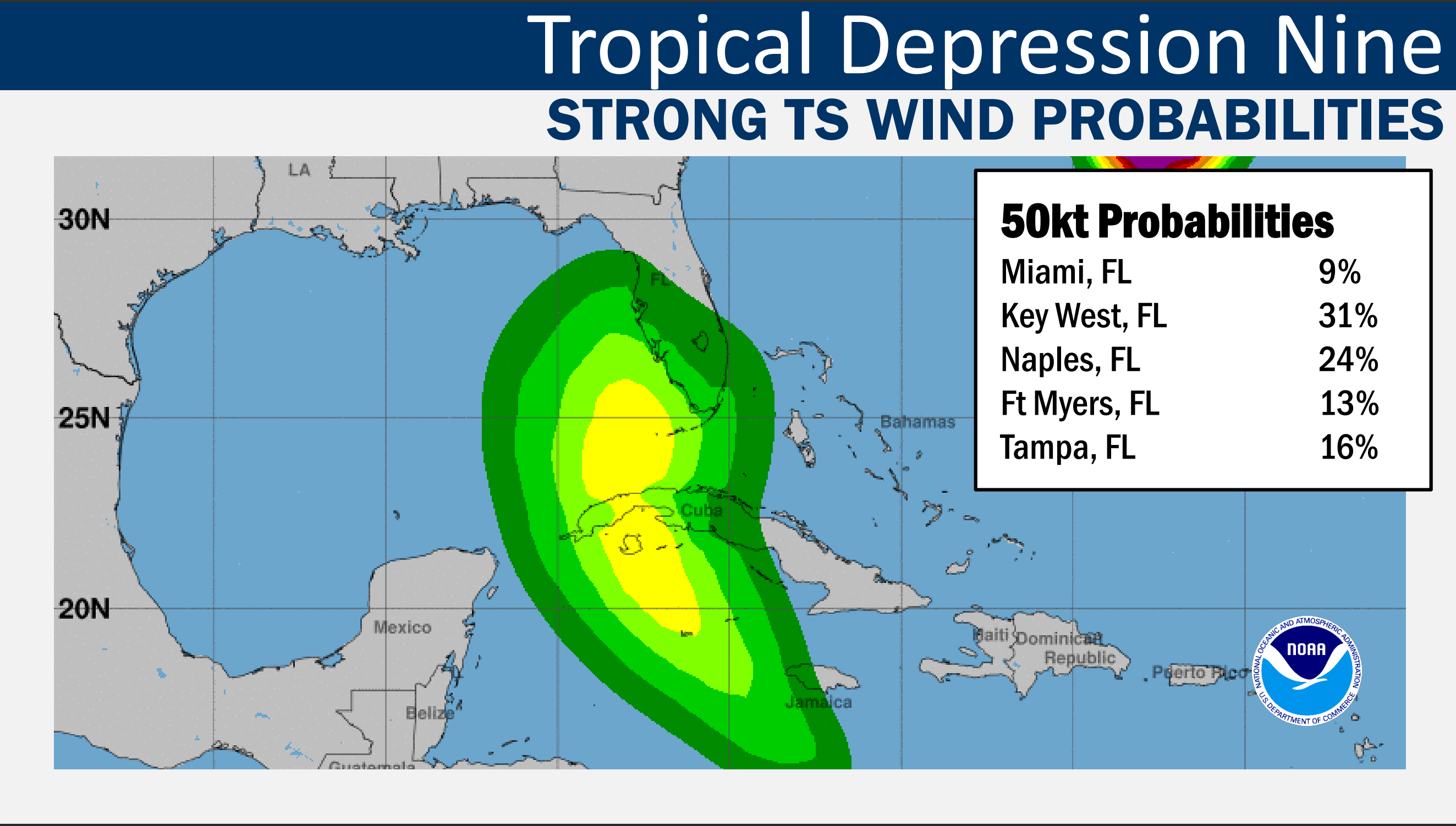 I'll keep you guys updated over the weekend

When in trouble - obfuscate 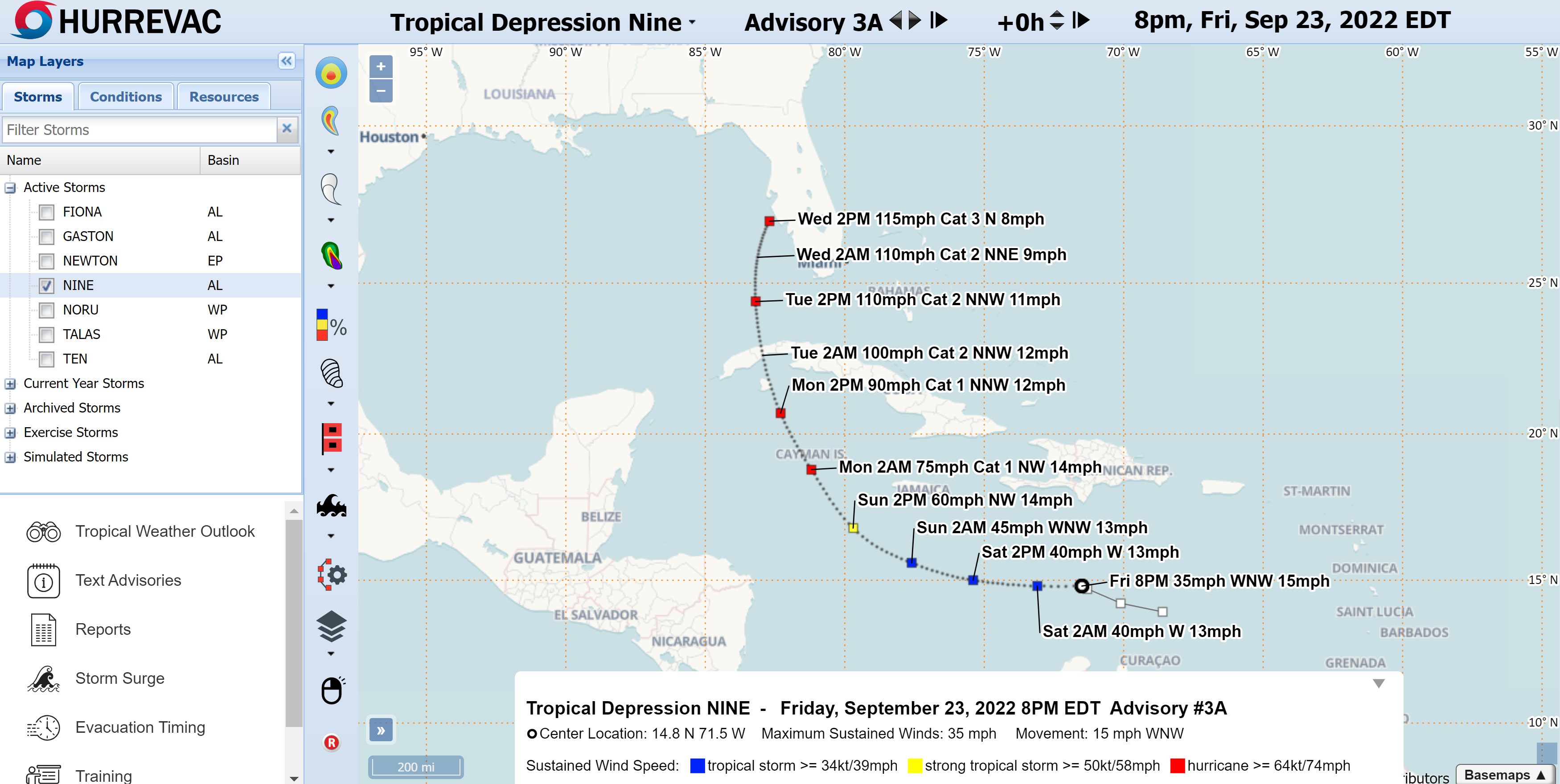 The organization of the depression has slightly improved since this
morning. The low-level center has been decoupled from the deep
convection for much of the day, but in recent satellite imagery
it appears the center may be drawing closer to a more recent burst
of convective activity. Unfortunately, earlier scatterometer data
missed the center of the cyclone, and the satellite intensity
estimates still range from 25-35 kt. The initial intensity is held
at 30 kt for this advisory, and an Air Force Hurricane Hunter
aircraft is on its way to investigate the system this evening.

The system is still moving west-northwestward at 290/13 kt, but it
is expected to turn westward tonight and continue on that heading
through Saturday as a ridge develops to its north. Then, a deep-
layer trough over the eastern U.S. is forecast to erode the ridge
into early next week. This should result in a turn toward the
northwest and north-northwest while the cyclone passes near the
Cayman Islands early Monday and approaches western Cuba Monday
night. Once again, the global models have shifted westward this
cycle during this period, and there remains increased track
uncertainty late in the forecast period once the cyclone emerges
into the southeastern Gulf of Mexico. The latest NHC track forecast
has been adjusted westward from 48-120 h, and it lies near or
slightly east of the latest track consensus aids.

Recent satellite trends suggest the cyclone may already be nearing
a lower shear environment, and once that occurs, the atmospheric
and oceanic conditions appear very conducive for strengthening
through early next week. As the cyclone moves within a moist and
unstable environment over sea-surface temperatures greater than 30
deg C, it is forecast to rapidly intensify over the northwestern
Caribbean Sea and continue strengthening while it approaches
western Cuba on Monday night. The very warm waters of the
southeastern Gulf of Mexico should allow for more strengthening
once it crosses Cuba, and the NHC forecast once again shows the
system approaching the Florida peninsula as a major hurricane by
the middle of next week.

Based on the latest forecast, a Hurricane Watch has been issued
for the Cayman Islands, and a Tropical Storm Watch has been
issued for Jamaica.

1. The depression is expected to produce heavy rainfall, flash
flooding and possible mudslides in areas of higher terrain in
Aruba, Bonaire, and Curacao. Heavy rains are also likely to spread
into Jamaica, the Cayman Islands, and Cuba in the coming days.

3. Early next week the system is forecast to move near or over
western Cuba as a strengthening hurricane and then approach the
Florida peninsula at or near major hurricane strength, with the
potential for significant impacts from storm surge, hurricane-force
winds, and heavy rainfall. While it is too soon to determine the
exact magnitude and location of these impacts, residents in Cuba,
the Florida Keys, and the Florida peninsula should ensure they have
their hurricane plan in place and closely monitor forecast updates
through the weekend.

weather man: A hurricane is coming

sterkrazzy said:
It's ok. It can only go up from here. Right? Please. Tell me it'll go up.
Click to expand...

And buy two thirty racks instead of 1