What Did You Drive Before You Drove A MKVII Golf, GTI or R? 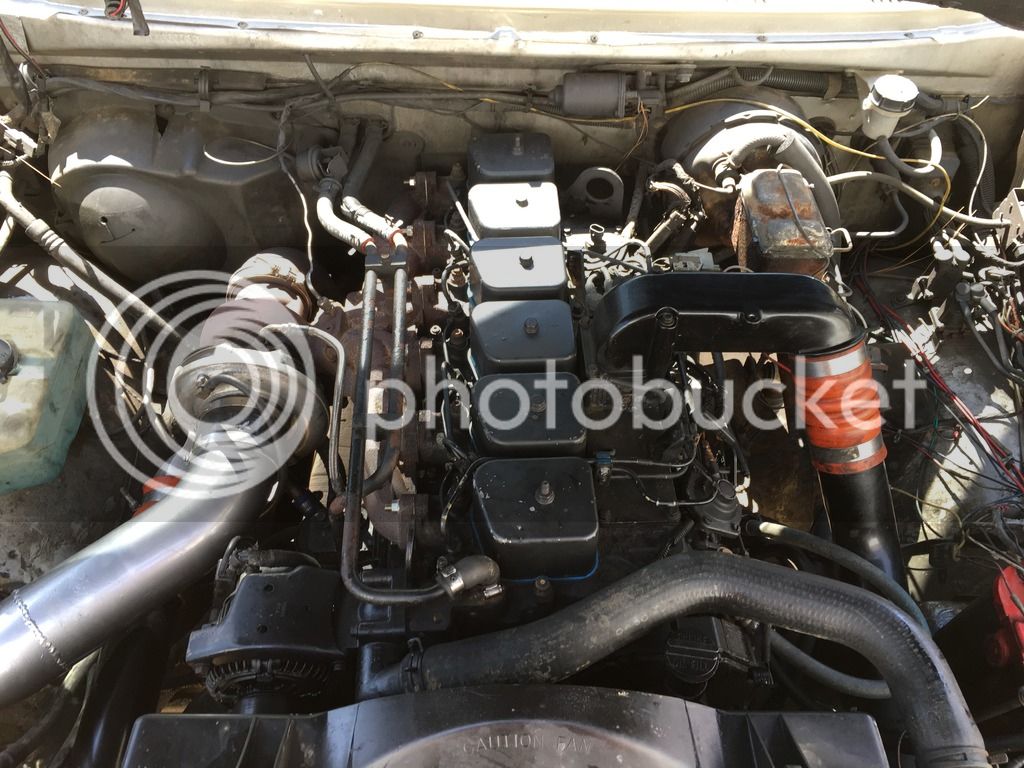 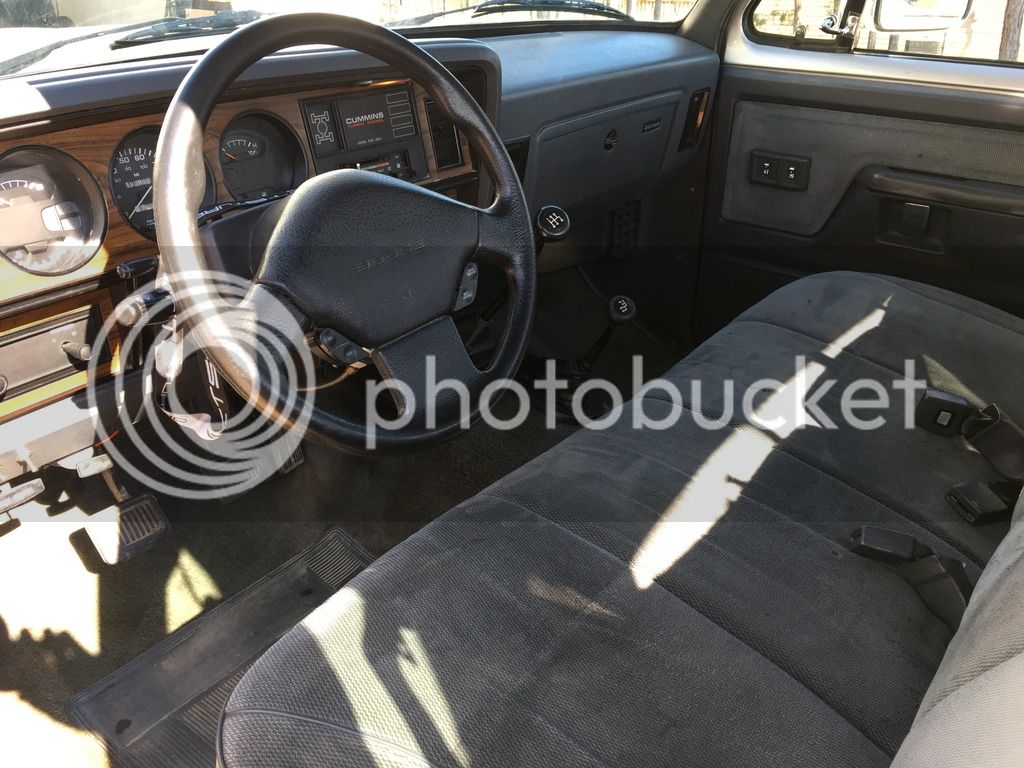 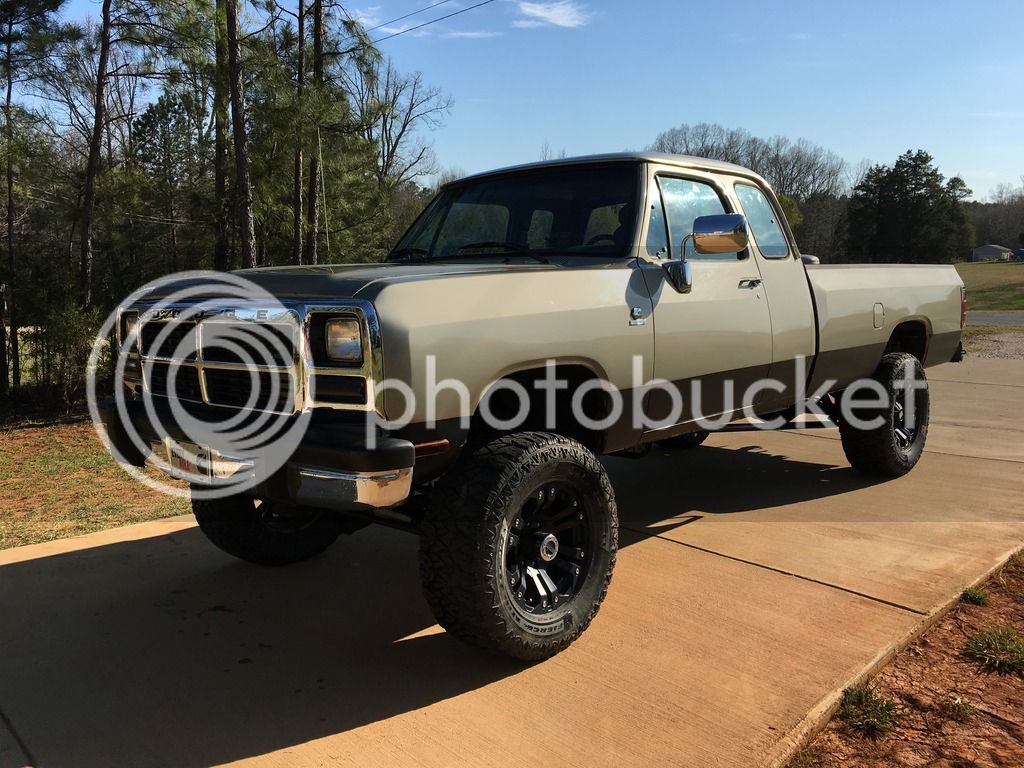 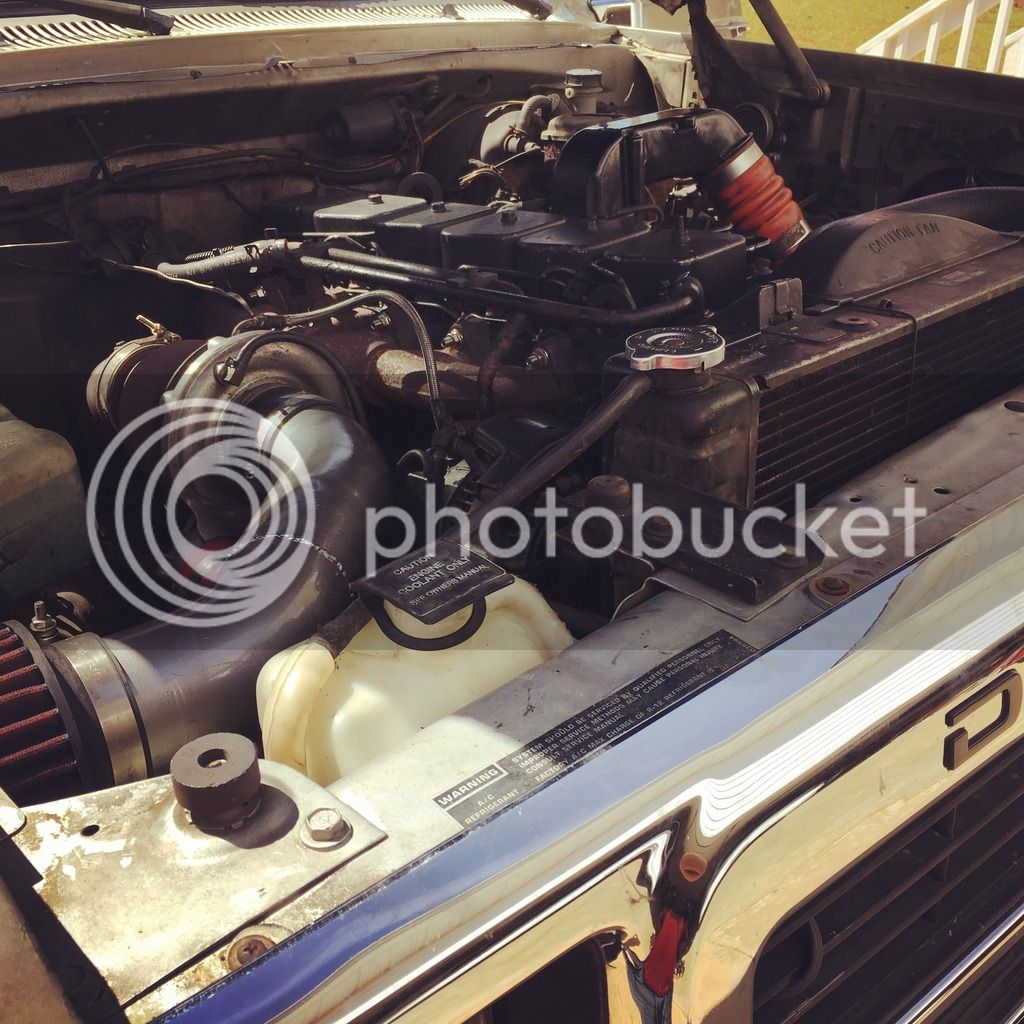 Justgotohm said:
Man I had that same truck, a 93 W350, it was ordered (Mil Spec) whatever that means. It had Splicer 80 front and rear. I literally put it in low, 1st, locked in the diffs, and pulled a second gen out of the mud walking next to mine. I really wish I still had it this late in life with a little more expendable income.
Click to expand...

Mil Spec means it was originally owned by the government, they called them M880 in the military IIRC

Most of those trucks have 4.10 gears and with the small original tires they’d only go 75mph tached out at redline lol
Mk7

GTI Jake said:
Mil Spec means it was originally owned by the government, they called them M880 in the military IIRC

Most of those trucks have 4.10 gears and with the small original tires they’d only go 75mph tached out at redline lol
Click to expand...

Mine would cruise pretty good but had an extremely low range. It rode harder than anything I have ever been in. I spun the race on the left front hub, cost $1350 for a new hub assembly, it had wash axles.
My neighbor had a 04 or so F250 7.3, out off curiosity he climbed under the Dodge and couldn’t get over the size and gauge of the frame, the diffs, and brakes. It made his F250 look like a mini van. It was rated at some ridiculous towing capacity I forgot. It ultimately started to show rust around the drip edge on the roof so I let it go for like $5500, ugh. Yours is a super nice example, very cool.
15 MT SE, SP, DCC, FMIC, Is38, APR turbo back, DV+1, SB Stage 2, 19x8.5 APR’s PS4’s, APR Stage 3 tune, 034 Intake.
F

I can't recall if I previously posted in this thread. So.... sorry for any redundancy.And a bunch more I can't find pics of 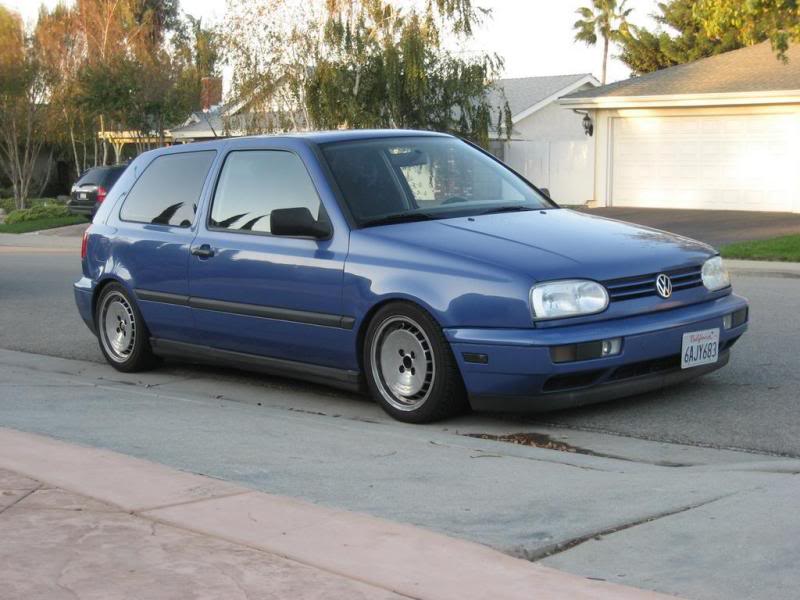 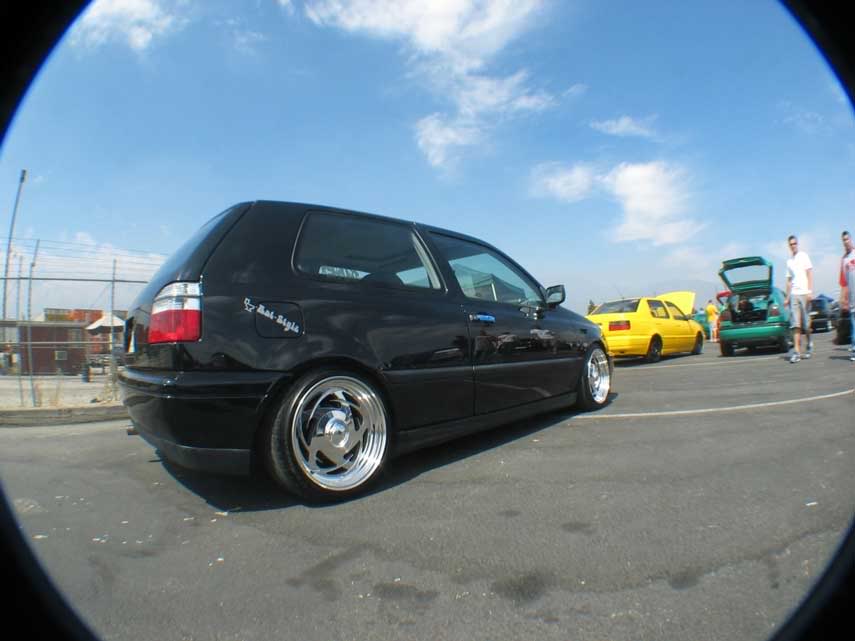 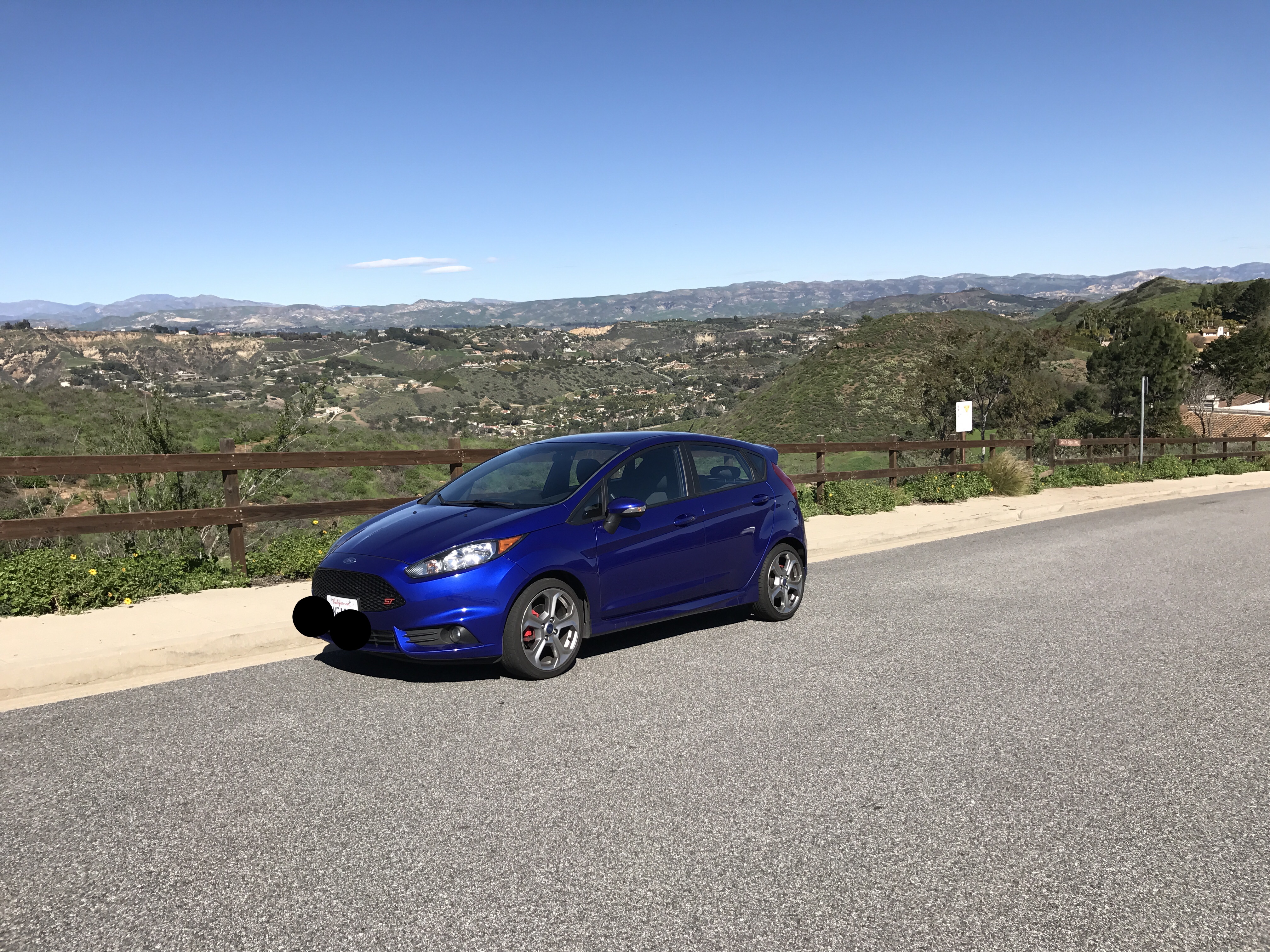 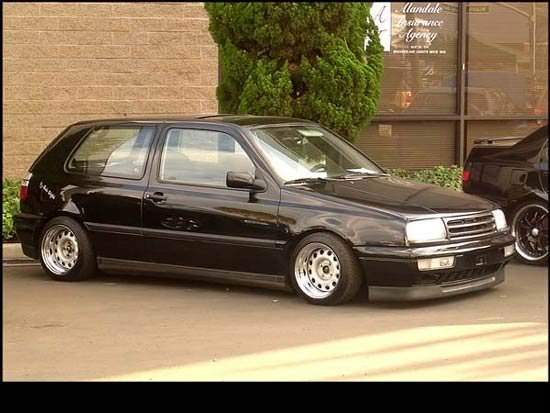 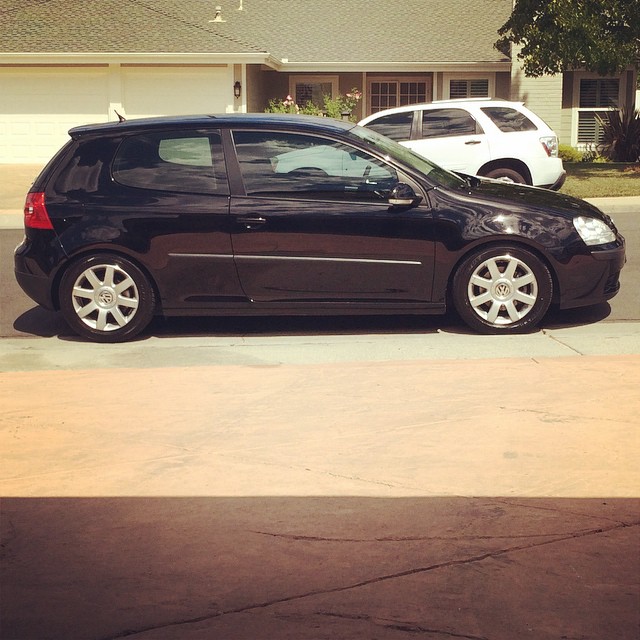 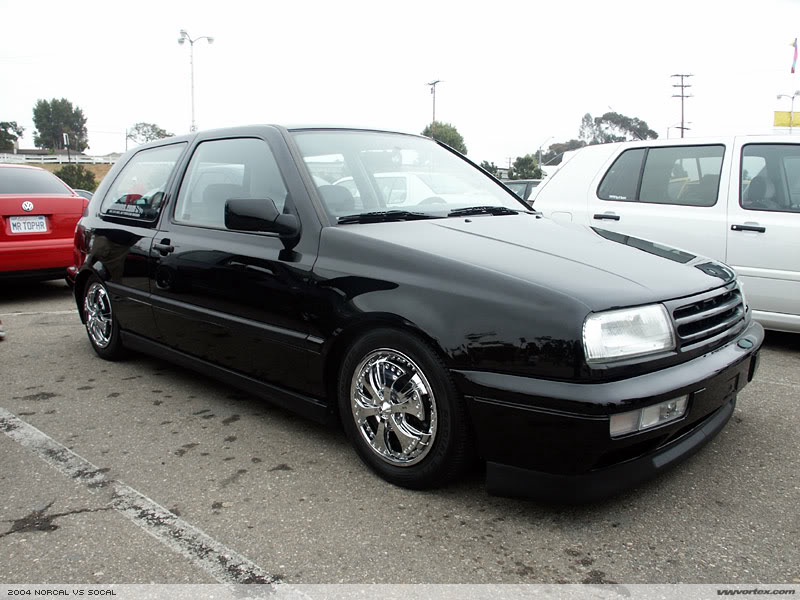 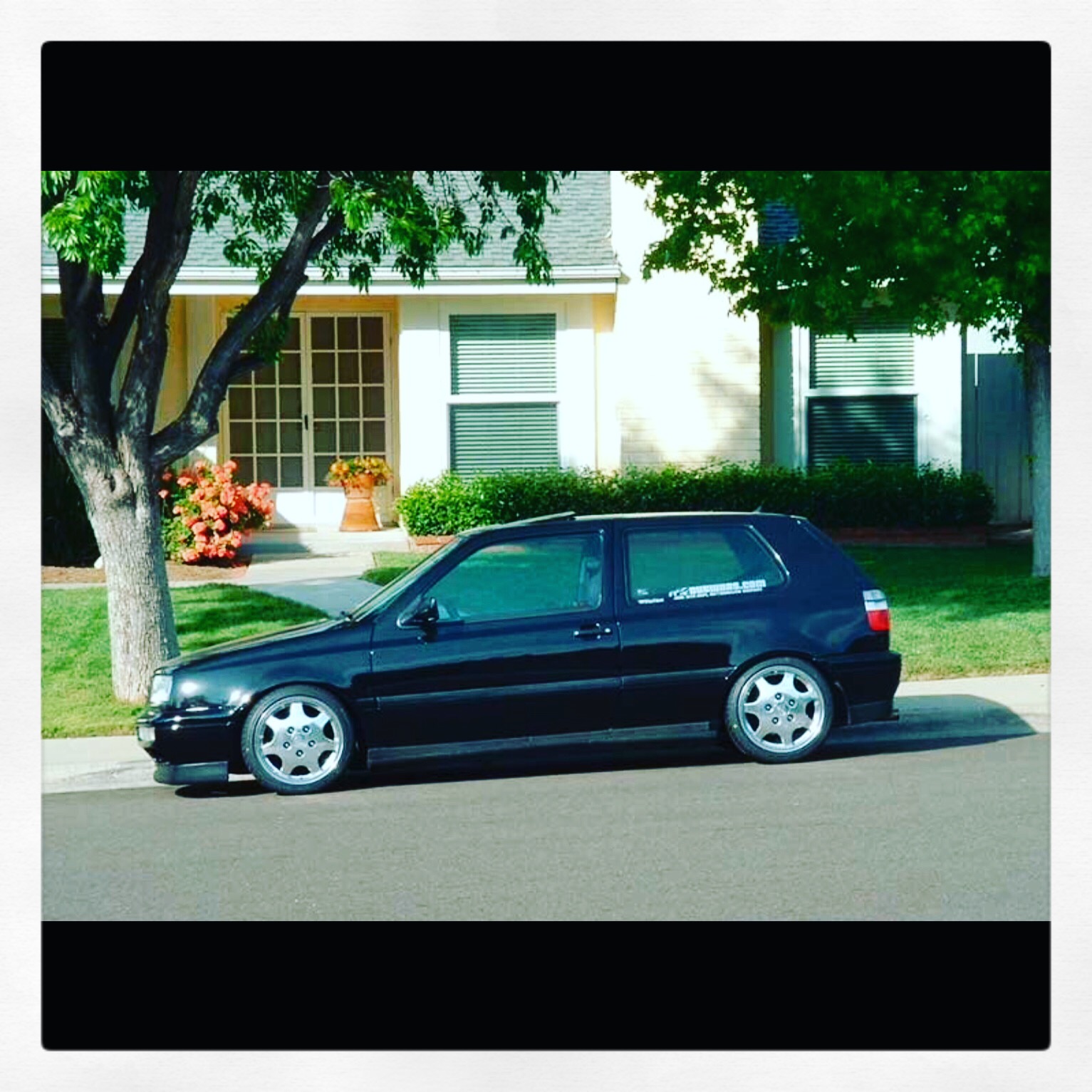 i pooped my pants

So, I found some very embarrassing photos from nearly 20 years ago. When I graduated high school (2003), I bought my first "nice" car. A 6th gen 1995 Toyota Celica. It took me less than a year to crash it. Me and a friend were going down a backroad, a couple of hunnies in the back... Spun out on some dirt and smashed into an embankment. Airbag went off, destroyed my windshield, bumper, and fender.

So, being 18, I did what any 18 year old would do. Took the little bit of money I had, and bought a bodykit and aftermarket fenders to replace the broken parts! 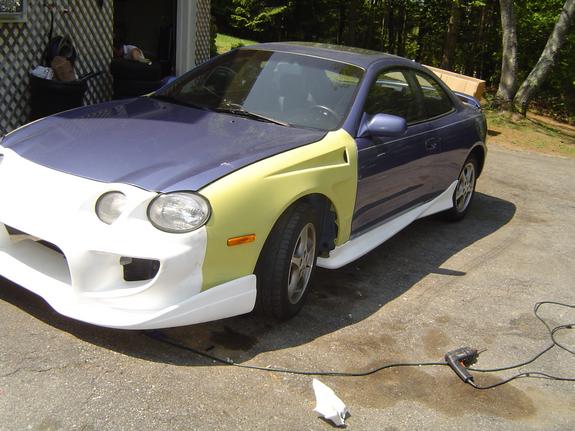 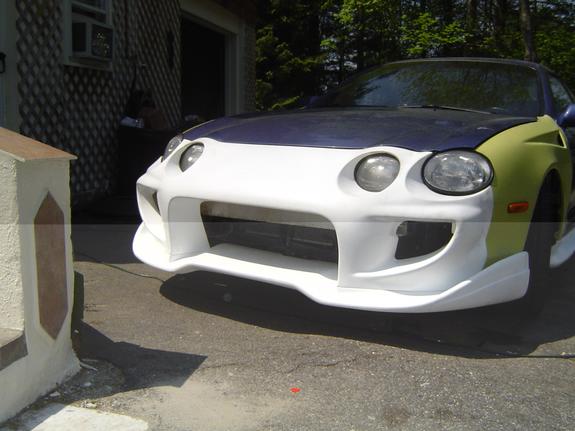 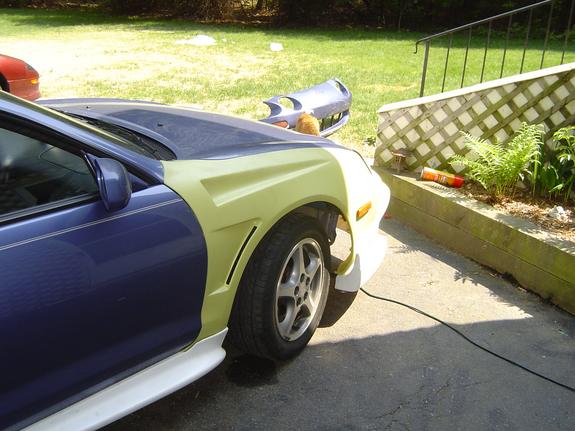 It fit horribly. The fact that my front end and the alignment of my hood was probably bent from the crash didn't help either.

Of course, being 18 also meant I didn't have enough money for paint. I drove my car like that longer than I would like to admit.

And it gets better. Due to being broke and not being able to fix it properly, and of course the airbag deployed, I just cut it out of the steering wheel and taped my steering wheel back up. I finally gave up on the car after getting a ticket for expired registration, since of course I couldn't renew my registration with an expired inspection, and that thing was never passing inspection.

Luckily, I've greatly matured since the very early 2000's.
B

I replaced my daily drive 2011 ford focus with my 2016 GTI. I needed a daily driver and the GTI is hard to beat. This is my second GTI. We had a 2017 but the wife wanted an Expedition so we traded. I really wanted another GTI so got one about a week ago. My weekend car is a 2017 Camaro ZL1. But I love my GTI as a daily driver. I have had WRXs, Mustang GT and a C7 Corvette. And the GTI is a great complimentary car to the Monster ZL1 in the garage. Fun...fast...and seriously capable.