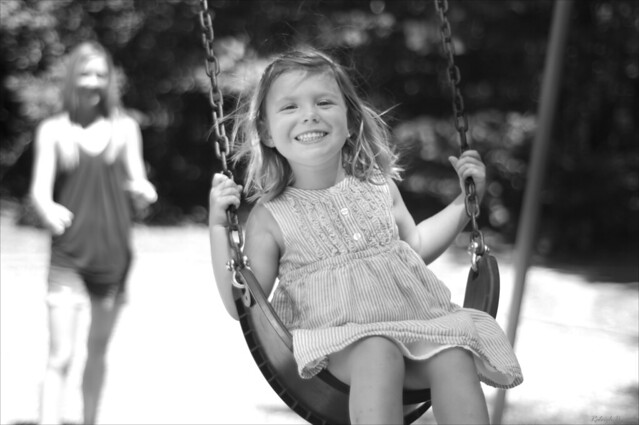 This is great! Makes me wish I liked kids

Glad to see this thread is still around
Click to expand... 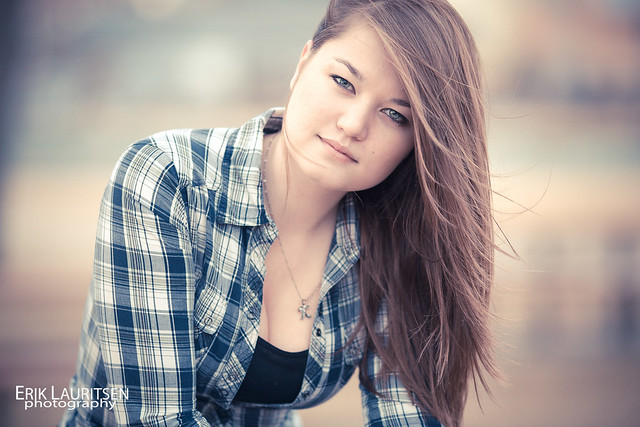 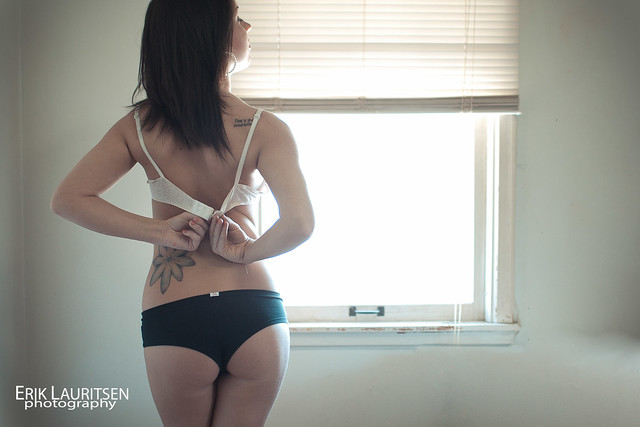 Peek the other ones that I uploaded recently too

Peek the other ones that I uploaded recently too
Click to expand... 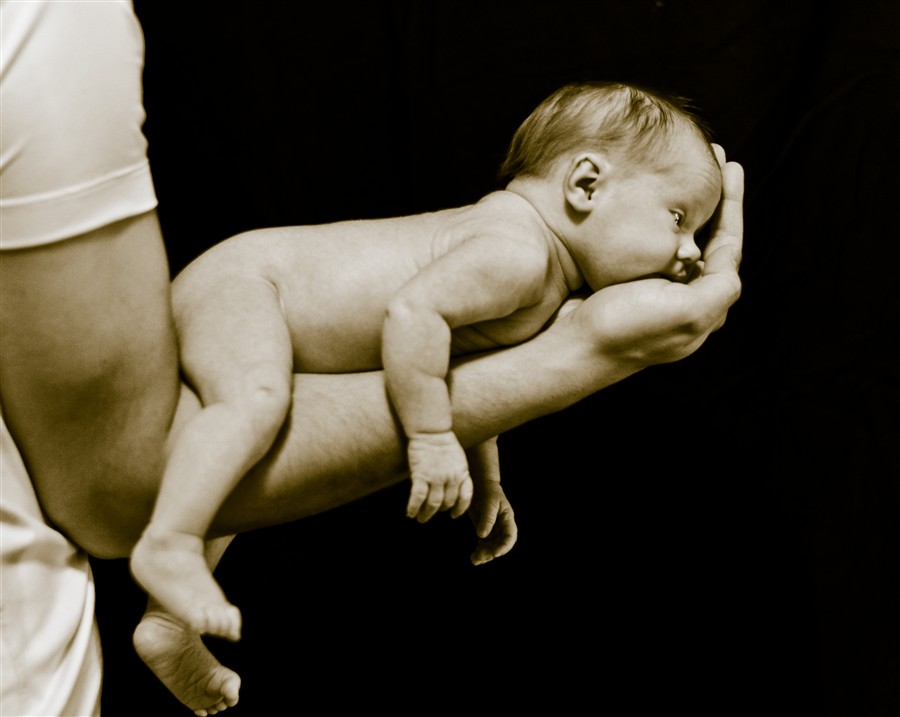 Shot this of a friend's newborn daugther the other week. I'm probably going to re-do it in better light to get a sharper result.
My Photography blog: JAJ PHOTOGRAPHY
M 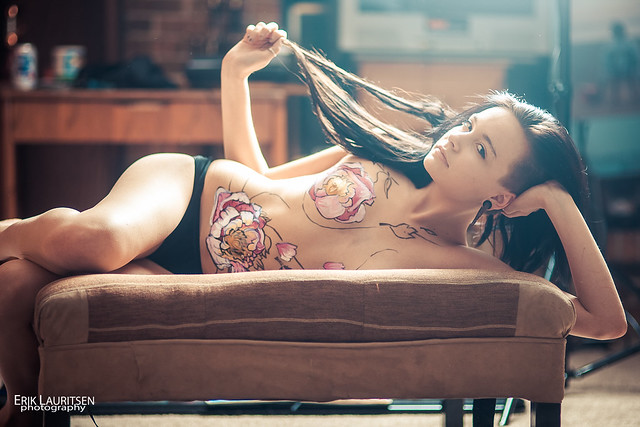 Resurrection of this thread :thumbsup:

From Recent to Older: 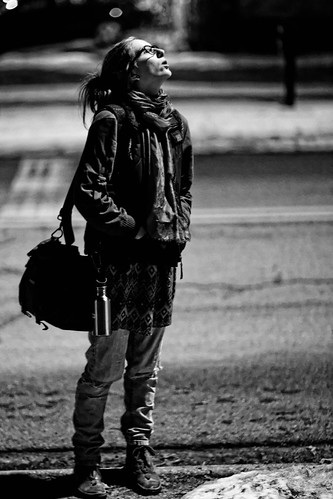 From a band the girlfriend and I did a shoot for: 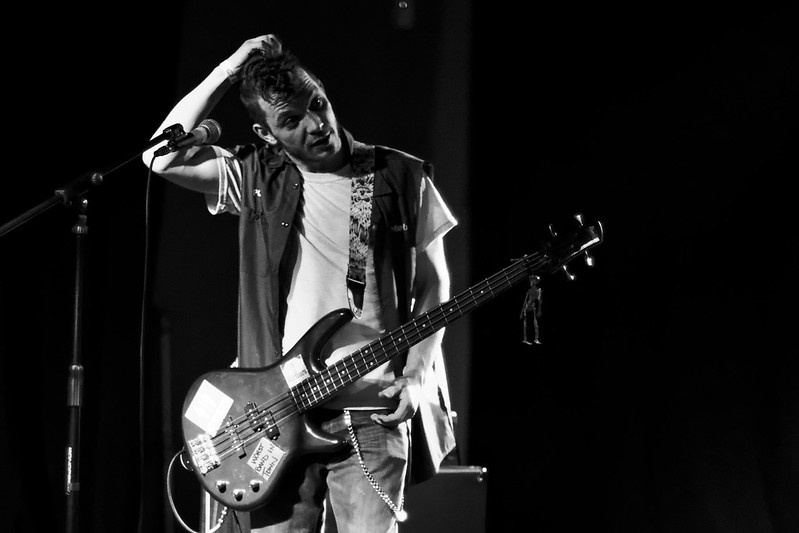 Various from the past of the girlfriend: 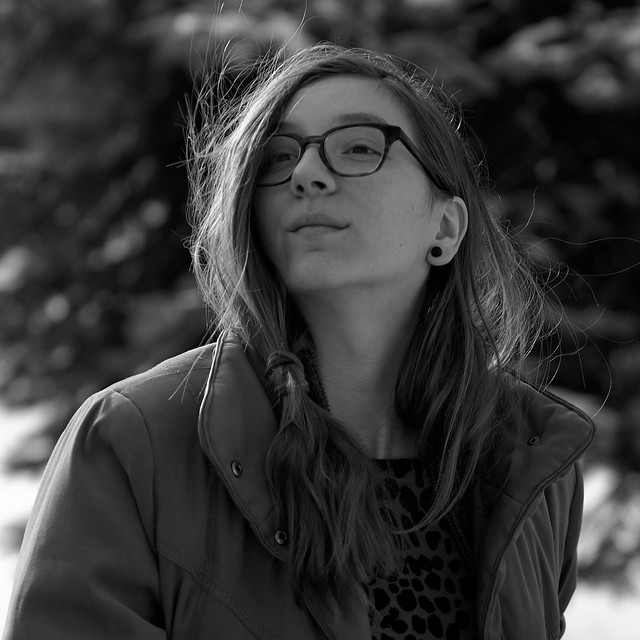 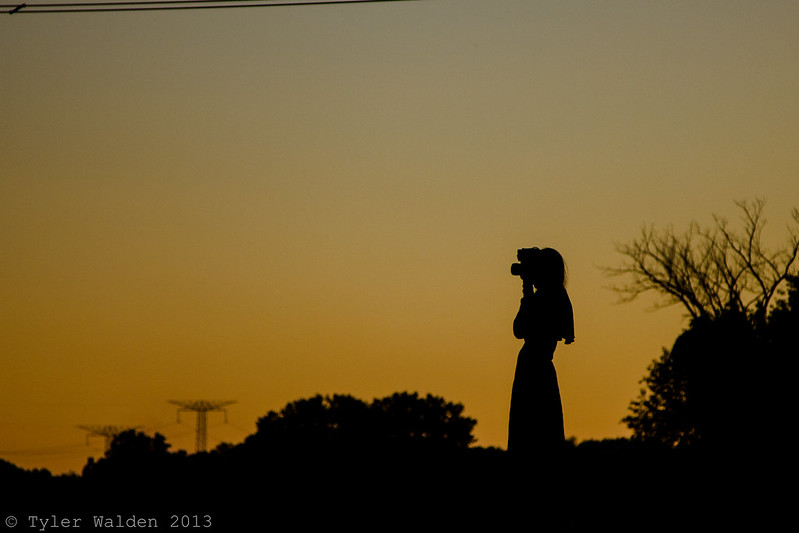 Up until the "Various Shots of the Girlfriend" section were all shot with a Canon 6D and 85mm f/1.2L II USM.

I'm not a professional by any means, but I figured I'd show a few from

I've only been shooting since Christmas 2012, so a year + a few months. Be gentle?
'09 Rabbit 5-Speed 5-Cyl 2-Door
My Flickr
Part-Time Professional Photographer in the Chicagoland area. PM me if you'd like details.
​

Need some more life in this area!!

One of my daughter... 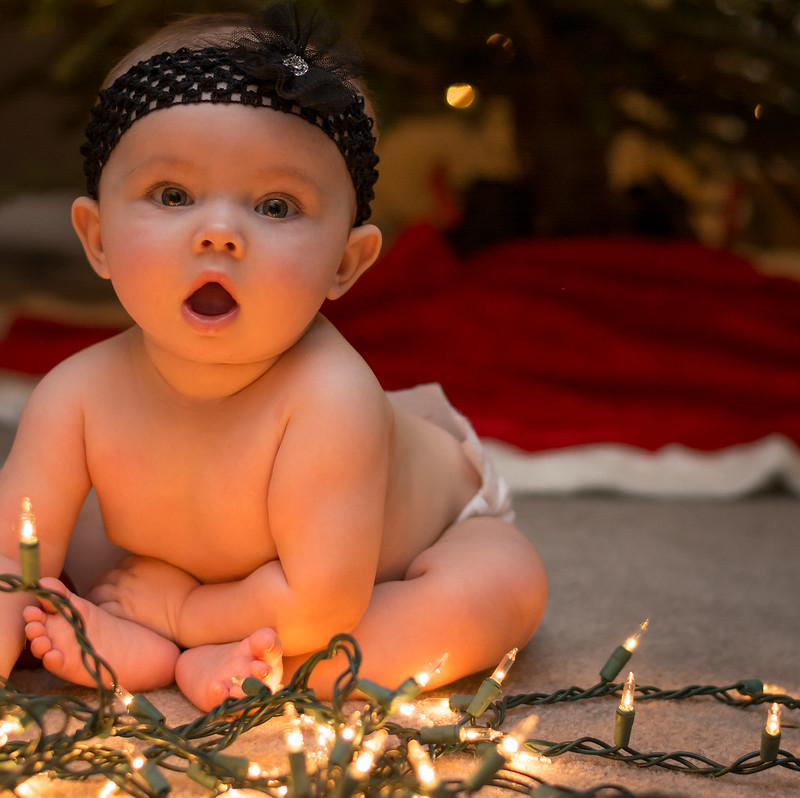