Picking up a beater/daily driver.

So, I've always admired th Mk4 Golf in any iteration, so I think I'm picking one up on Friday to be my daily driver. Trying to keep the miles off of the R -- and avoid deer this time of year going back and forth to work.

Hopefully, I like it enough to bring it home. 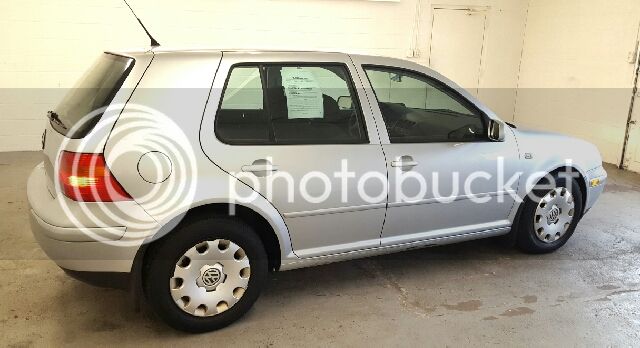 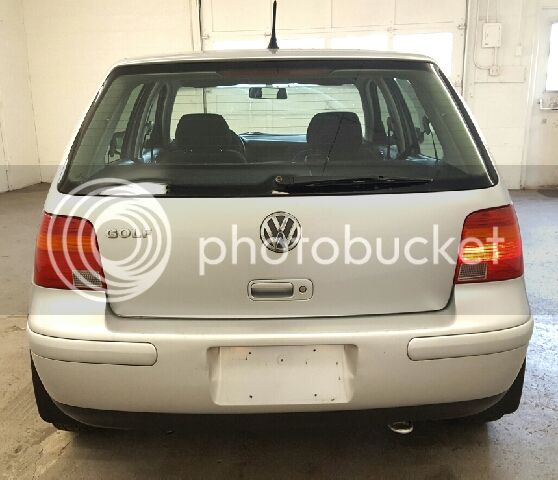 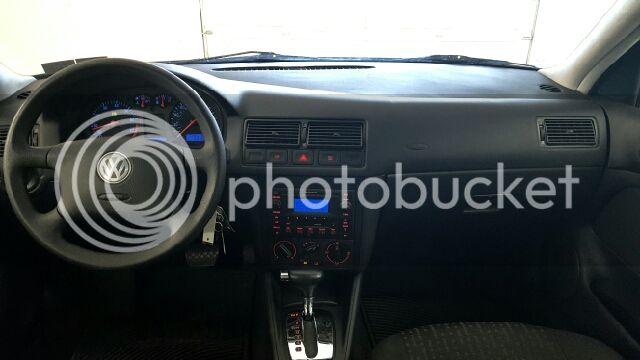 Location
Southeast, USA on a track 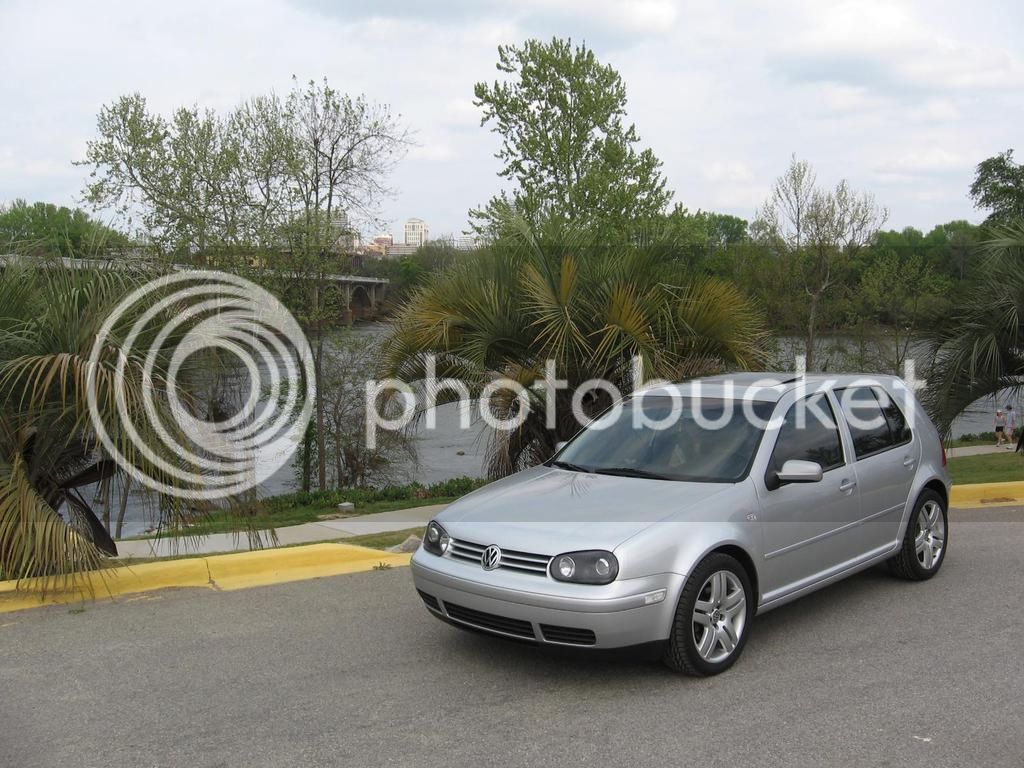 Location
in a van down by the river

paulkromz said:
i wanted a mk1 tt awd but I settled for a prius.
Click to expand...

While I am a fan of mk4, and previous owner of four of them I don't think I'd take an automatic for free. They're guaranteed to fail, just a shitty design
Mk7

Gti jake said:
While I am a fan of mk4, and previous owner of four of them I don't think I'd take an automatic for free. They're guaranteed to fail, just a shitty design
Click to expand...

Well, as it will mostly be driven to work every day and on mundane tasks, I don't plan on thrasing the transmission. The fact that I have an extra transmission laying around eases my mind some too.

I own a 2004 MKIV GTI 1.8T that I bought in 2008. It's been a great car. I've replaced the clutch twice (went out a little after REVO stage 2 and I didn't properly break in the clutch when I replaced it the first time), the timing belt twice, and regular maintenance and replacement parts for a 155k mile car. I chipped it at around 55k miles and it's been running strong ever since. Still pulls hard. I still drive it a few times a week to save miles on my MK7 GTI. It's still a blast, though it does feel dated compared to my new GTI. Overall, very solid. I bought it in Hawaii and it survived 3 year Alaskan winters after that. It's a little tank. Here are some pics of it when it was stock and after modifying it.

Very nice. I'm still up in the air. I am going to also be looking at a Mk5 Rabbit as well. Going to be a tough choice. And, knowing that neither one of these is a performance machine, who knows what it will come down to.
Current: 2015 Lapiz Blue Mk7 Golf R -- APR Stage 3+/APR Clutch Pack Kit/Milltek Turbo-Back Exhaust/P3 Boost Gauge/ECS Wheel Flush Kit/VWR Springs/LED Tails/APR Intercooler/VWR600 Intake/Maxton Front Lip/Maxton Rear Spoiler
Past: 2012 Shadow Blue Mk6 GTI -- REVO Stage II/Eurojet Turbo-Back Exhaust/REVO Intake/REVO Intercooler/NewSouth Vent Gauge/SouthBend Clutch
D

Baldilocks said:
Very nice. I'm still up in the air. I am going to also be looking at a Mk5 Rabbit as well. Going to be a tough choice. And, knowing that neither one of these is a performance machine, who knows what it will come down to.
Click to expand...

+1 for the rabbit. I had a mk5 rabbit prior to my GTI. Awesome little car. Yes its not the fastest car but the in-line 5 was still fun especially if all your looking for is a daily beater. It was also incredibly reliable, over the 4 years I owned it I literally didn't have to put a cent into the engine (minus oil changes).

Unfortunately, both were sold. But, tomorrow I am looking at a 06 Jetta 2.5 that is in really great conditon and has under 100,000 miles. 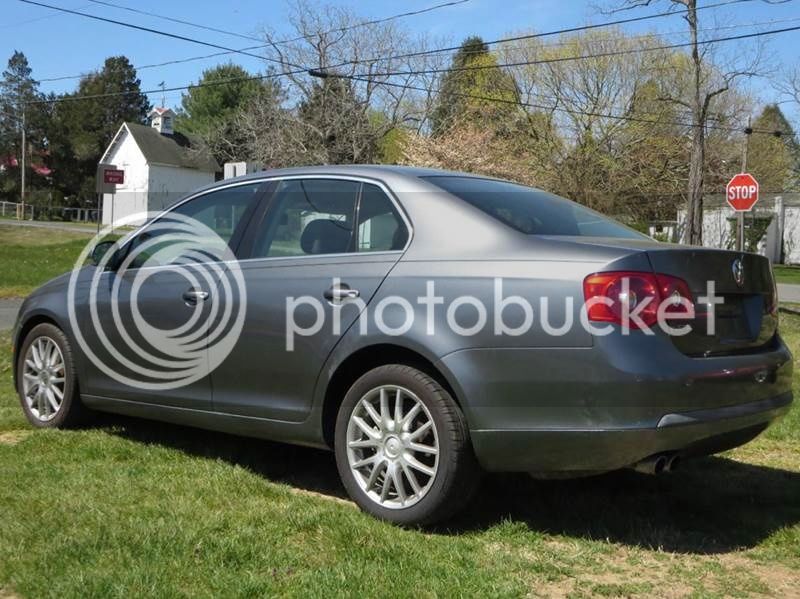 ^^^
Looks nice...just curious what the price/going rate is though on that that?

It's going to depreciate nearly the same at 5k miles a year as 30k.

It's not rare. So if it's totaled they'll just replace it.

Gets the same or better mileage than your beater options.

Won't be as fun as the R

Won't have any of the comforts or safety features