PRRGG1 said:
That's a great picture GTI Jake -- two fine machines. My wife drives a Golf and me the GTI. I'll have to gather them for a similar fun shot.

Yes, the R's blue is gorgeous and unmistakable. I saw it from afar and thought that it MUST be an R. I sent the picture to my wife, noting that I'm not the only one who parks at the far end of parking lots away from everyone else.
Click to expand...

That R would have been YELLOW if you saw it the day before! Pollen is going full tilt down here. The rain was nice for a free wash today.
GTI with a few add-ons

Took the new GTI for a spin this morning and it was soon covered in pollen. Posed it for a picture before it turned yellow. At 950 Miles, I am so in love with this car. 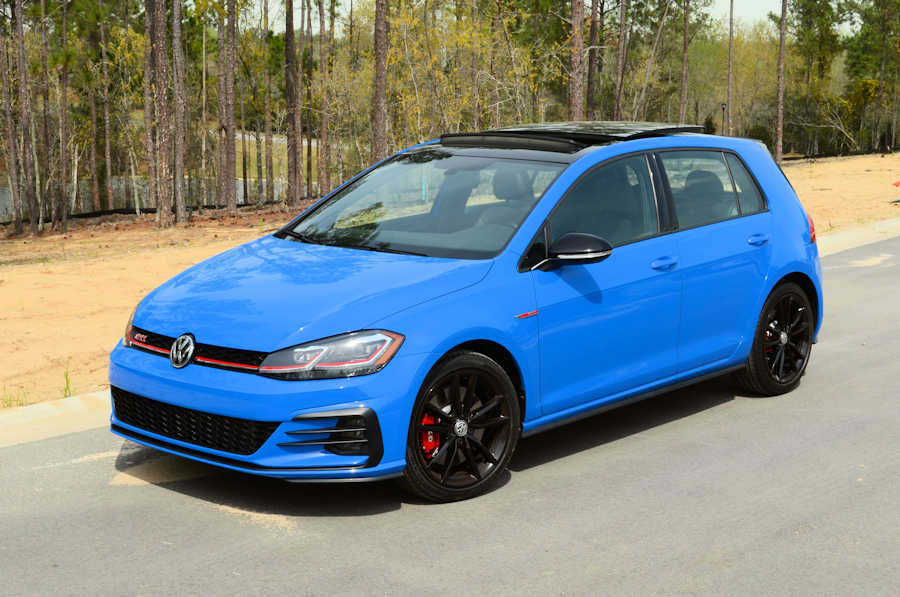 Do any of you remember this old VW TV ad from the latter '90s? We do and somehow have one of the collapsing skeleton toys as seen in the ad. It reads Da Da Da on its base.

Stopped by Columbia's Cars and Coffee this morning and took these snapshots. It's been many years since I last visited and the event has grown considerably since. Cars begin to disperse at about 10:30. I need to get there a little earlier next time. 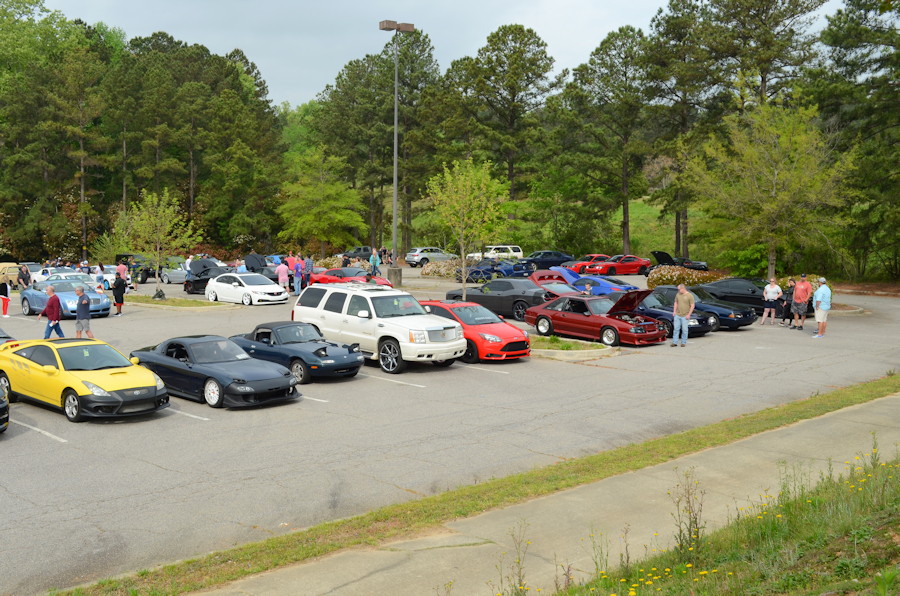 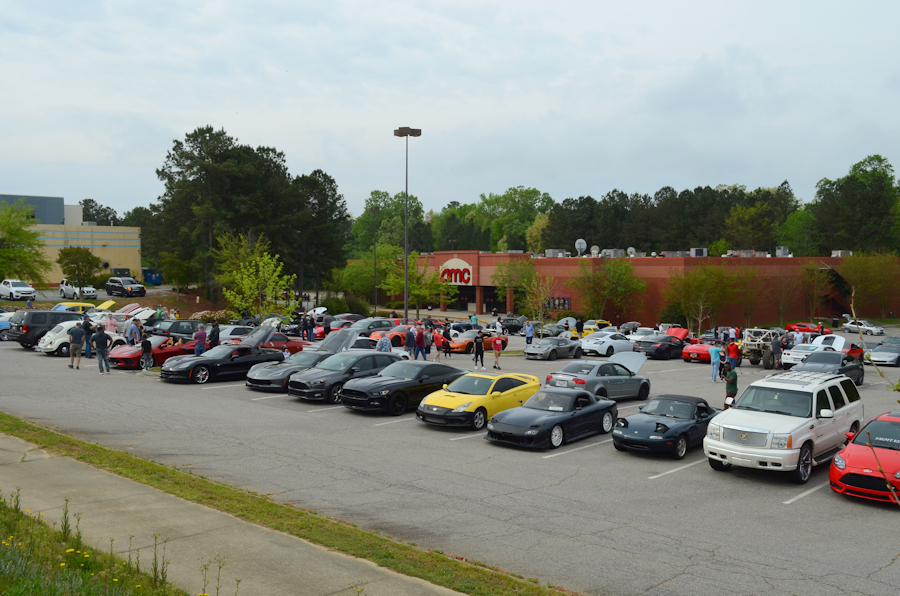 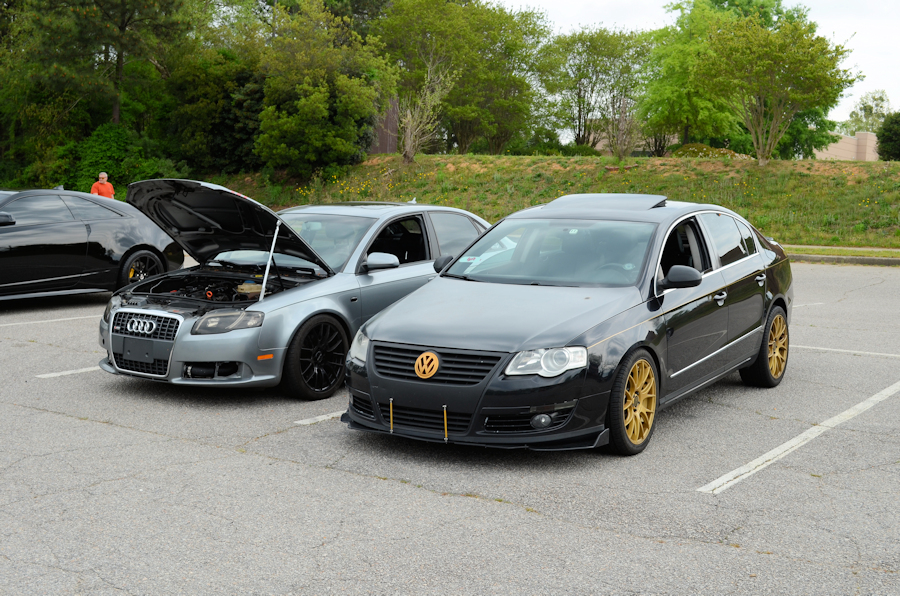 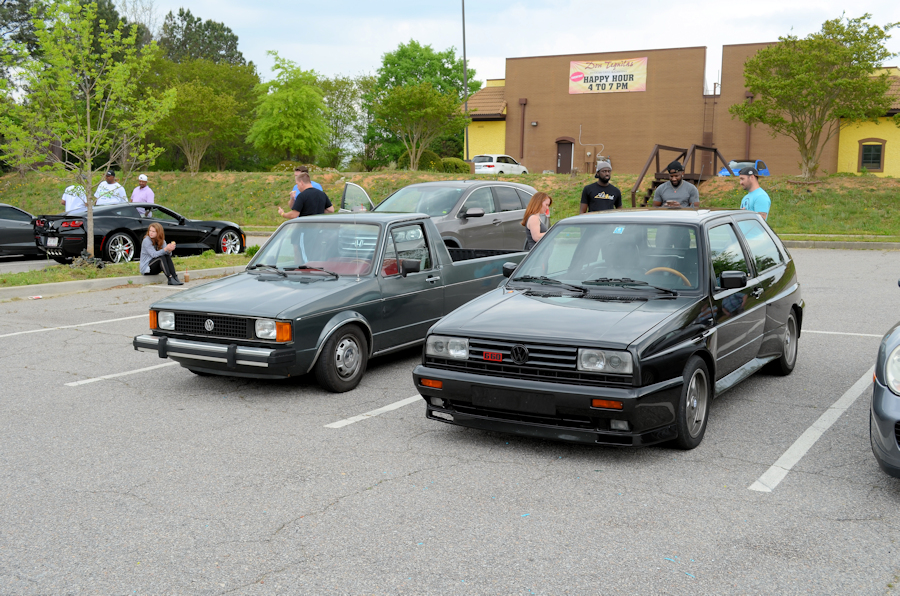 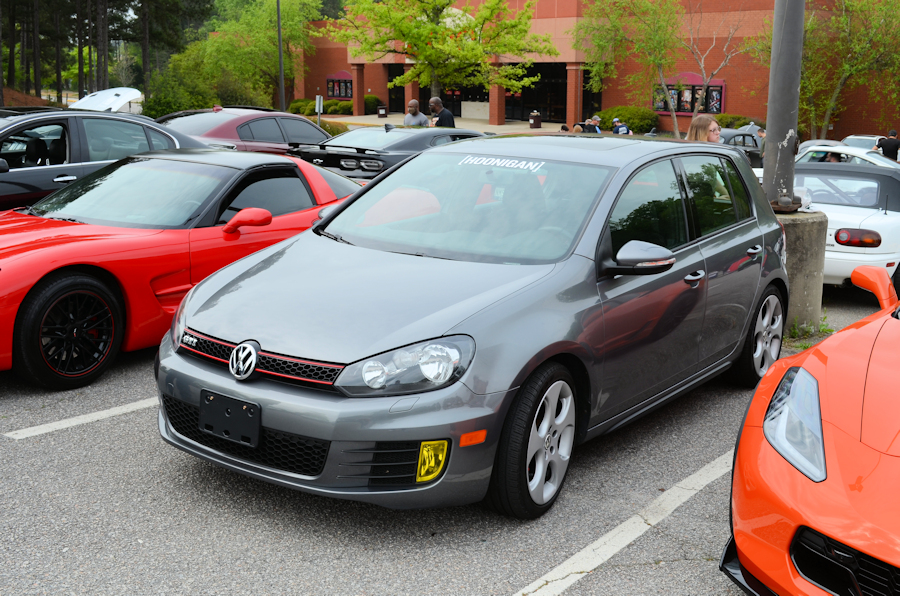 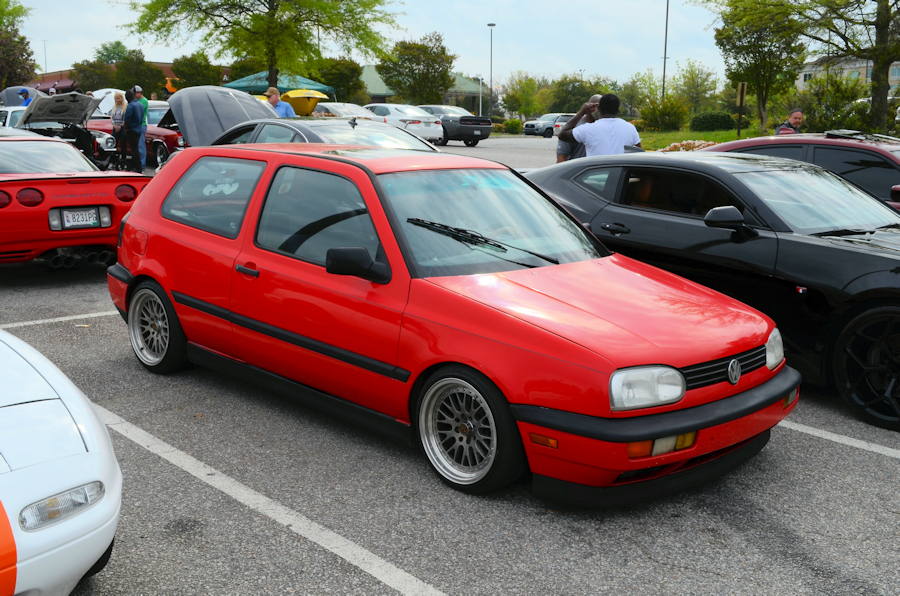 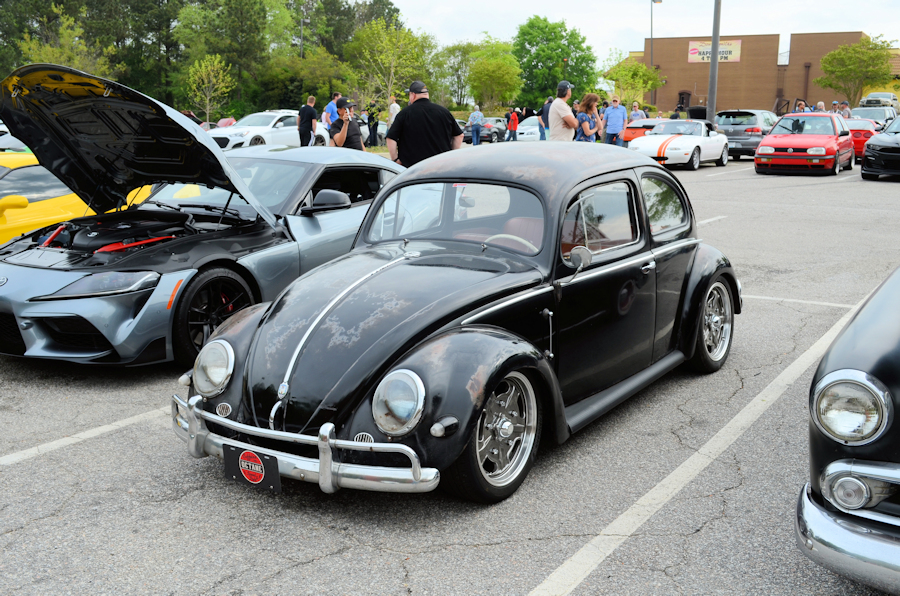 PRRGG1 said:
Stopped by Columbia's Cars and Coffee this morning and took these snapshots. It's been many years since I last visited and the event has grown considerably since. Cars begin to disperse at about 10:30. I need to get there a little earlier next time.

You're right I think -- it's definitely an MK2 and it's from Europe. The owner has just brought it to the U.S.. It suffered some bumper damage in transit that he wants to tend to first. He also wants to fabricate a mount so that he can hang his U.S. license plate from the European bracket.

The Audi is an A4. I saw that the engine is mounted with the cylinders aligned with the car's length, like a rear-wheel drive car. An interesting arrangement with this front wheel drive car, where I'm used to seeing the engine transversely mounted. I wonder if this is a result of some A4s being AWD with a drive shaft to the rear? The owner's done a nice job with various engine and interior details.

The pickup is a diesel, non-turbocharged, but with some engine enhancements like larger injectors to produce more power than stock.

I didn't park my new GTI amongst the cars, thinking that it's bone stock and not of much interest. However, I saw a number of new cars there of several brands and learned there's no stigma driving in with one.
Last edited: Apr 10, 2021
2021 GTI SE 6M
2017 Golf Wolfsburg 5M
2010 Sportwagen TDI 6M (retired)
You must log in or register to reply here.
Share:
Facebook Twitter Reddit Pinterest Tumblr WhatsApp Email Share Link
Top