[Guide] How to replace the fuel door actuator module

Intro
So as most of you may know, like most VAG cars, the MK7 comes with a fuel door actuator that helps you open the fuel door by simply pushing it in, instead of those awful fuel door opener buttons most cars have in the driver's footwell. This is a really convenient feature, especially for me, because I can simply go and fill up gas without doing anything. I've had times where with other cars if I forgot to open the fuel door, I'd have to go up to the driver's door and do it which is really annoying.

Recently, I've had occurrences where the fuel door wouldn't open when pushing it in. I had to lock and unlock the car again and retry until it worked. Checking with VCDS, you can also see Control Module 09 reports a fault code:

So it was time for a replacement!

Most of the YouTube videos are pretty unclear about this. Some of them are even doing it the wrong way but here you'll see how simple it is.

Parts Needed
* The K variant is a newer version than what my car originally had (H). Hopefully it fixes this issue.

Replacement Process
1. Open your fuel door and remove the screw with the T-20 head (marked in red): 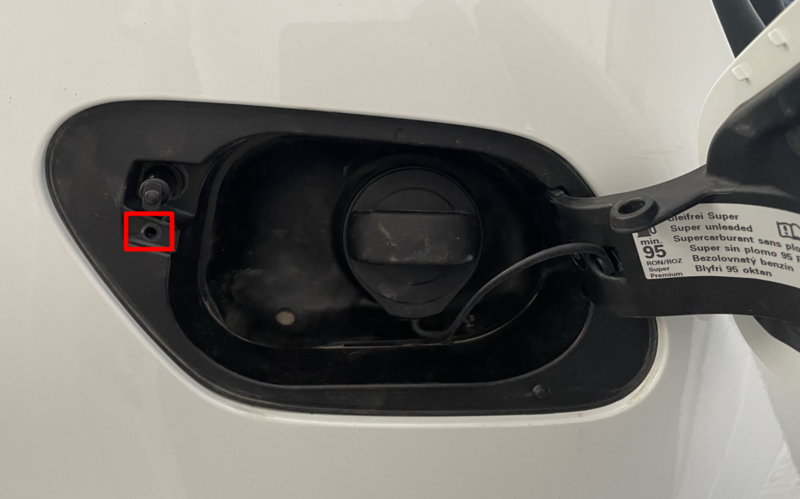 2. Unscrew the fuel cap and cover it with masking tape for safety reasons and also to avoid fuel fumes from escaping.
3. Slowly pull apart the rubber around the fuel cap opening. I didn't use any trim tools for this part because it came apart rather easily: 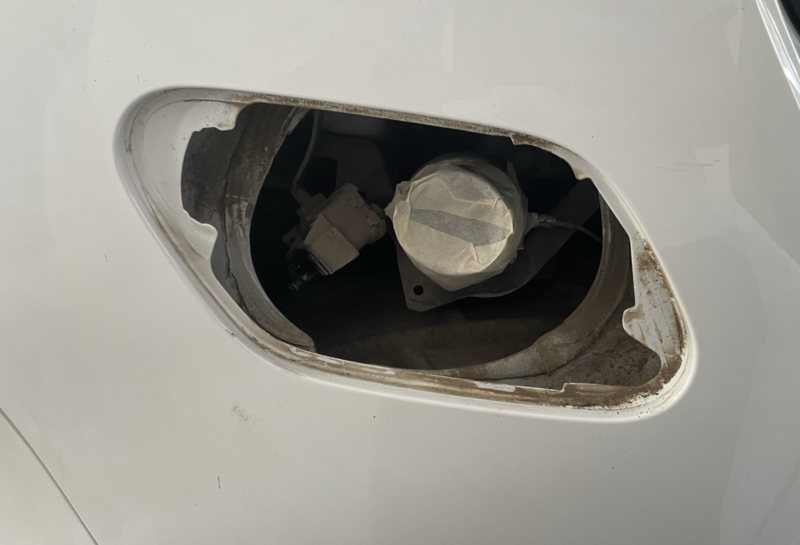 4. Unlike the Audi A3, the connector for the actuator module resides in the right hand side of the trunk area (behind the trunk light module). The cable is routed to the inside through a rubber grommet. I didn't take apart the whole trim in the trunk area - I simply pulled away the fabric part until I had enough leverage to see the connector and disconnect it: 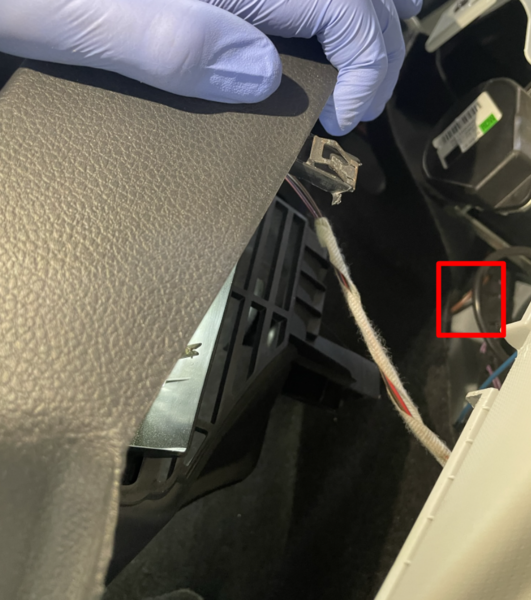 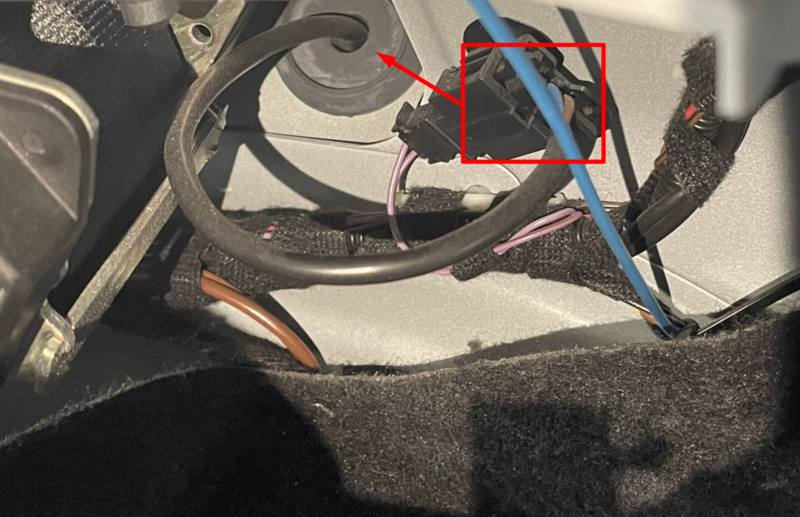 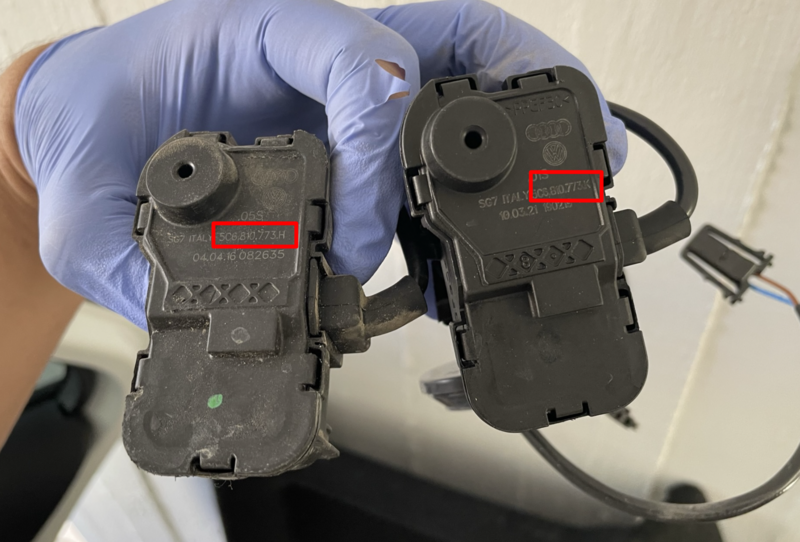 6. Install in reverse order.
7. Clear the fault code using VCDS or other tool.