Sold my 2016 6MT R in January 2019 and have been itching to get back in ever since. Plan was to get a cpo car this summer but the 0% financing motivated me to pick up a new one (DSG this time) a little sooner than planned. Since I loved all of the swirls and scratches my black one showed last time, I figured I'd do it again (also had two white ones sold out from under me). Had to drive from Chicago to Baltimore to pick this up. 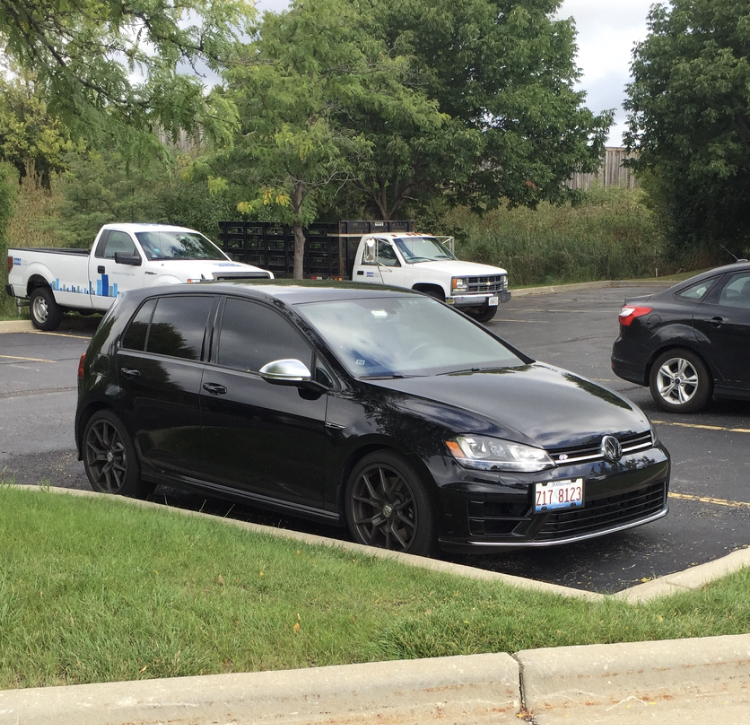 And the new one. 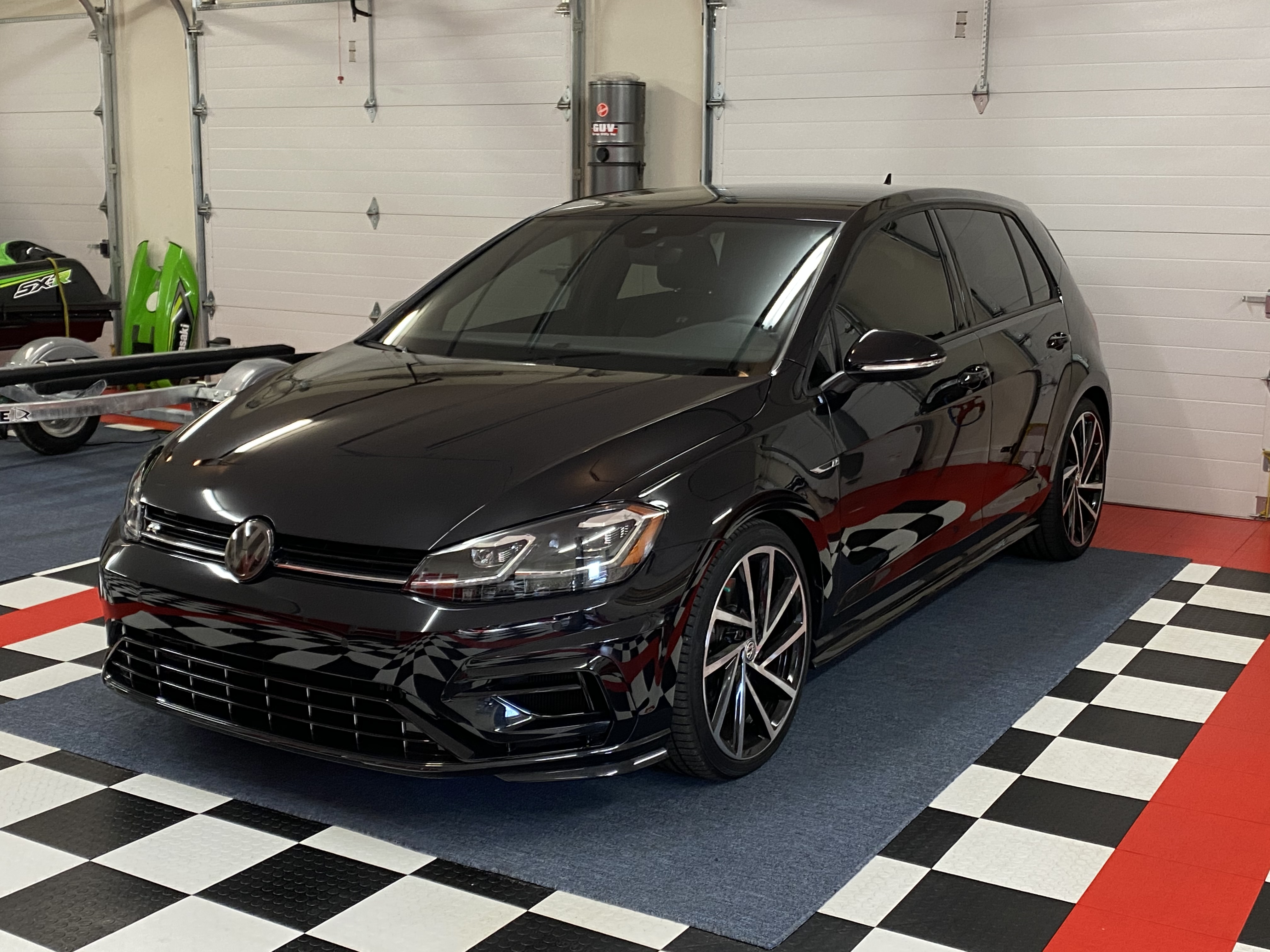 Did a couple of stock dragy runs in lieu of a baseline dyno. Would have been in the 12s without a passenger.

Kept most of my go fast parts from the last car minus the intake, so hoping for similar numbers once this car is dialed in, with an et in the 11s instead of the 12s. 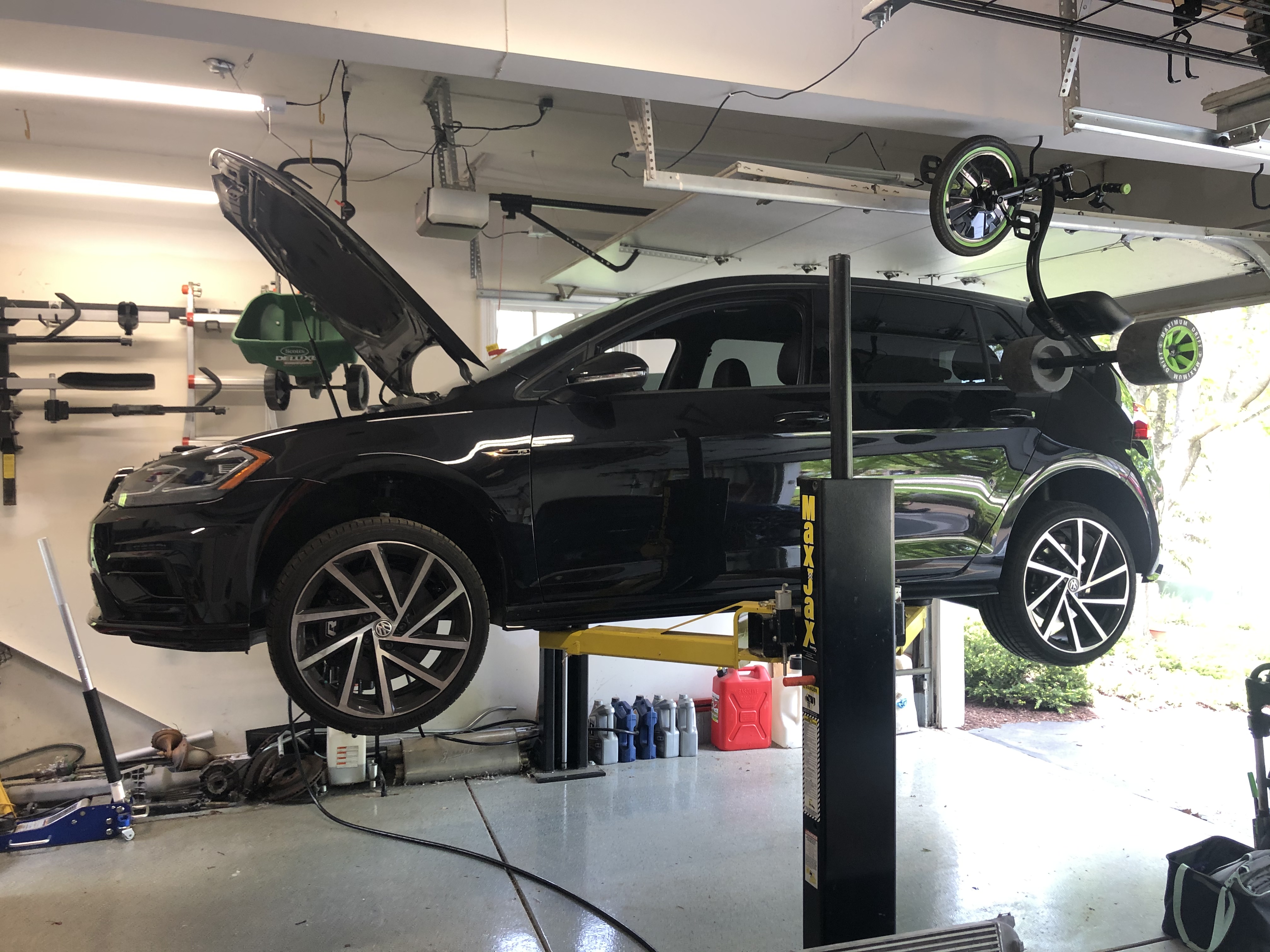 Threw the jb4 back on last weekend and did the airbox mod with a K&N drop in instead of putting my apr intake back on. Car feels awesome, surprisingly loving the DSG. Getting some dragy runs with just the jb4 soon and then its coming off so I can get some warranty work done. Hoping to get everything on by the end of June as tracks start to open back up. 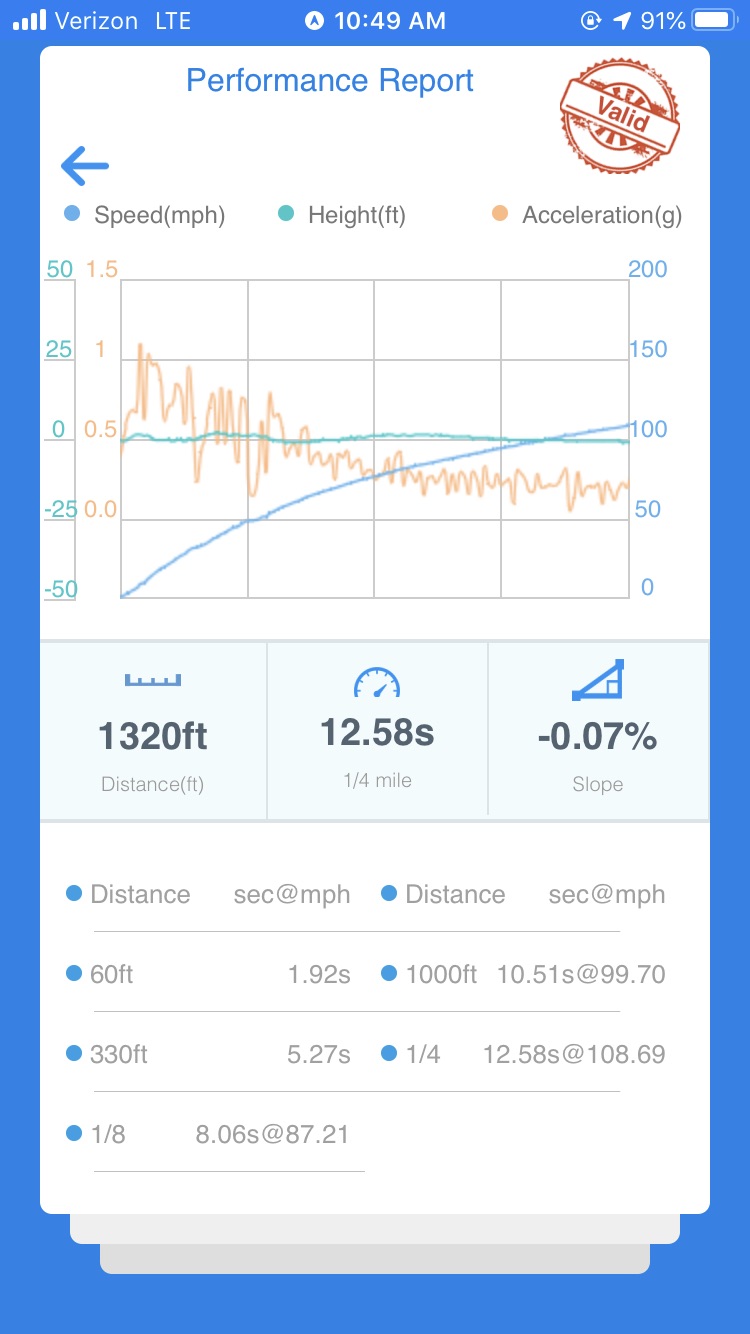 Jb4 map 4 and it’s already at the same et as the manual was with full bolt ons. Smh

Nice car. I got lucky and picked up a White DSG here in the Chicagoland area back in late March. The dealership got four DSG's that morning. There brought each one out for me to view as they completed the PDI's.
Now there isn't a new DSG within 600 miles. Maybe I'll see you at the track sometime.
2109 Golf R DSG w/ All Unitronic: Stage 2 ECU/TCU, downpipe, intercooler, intake, and chargepipe. Best draggy: 1/4 mile 12.11, 0-60: 3.89

212 said:
Nice car. I got lucky and picked up a White DSG here in the Chicagoland area back in late March. The dealership got four DSG's that morning. There brought each one out for me to view as they completed the PDI's.
Now there isn't a new DSG within 600 miles. Maybe I'll see you at the track sometime.
Click to expand...

I really wanted a white one. Tried to put a deposit on one in upstate NY and someone beat me to it by less than an hour. This was the second closest car to Chicago when I got it. Closest was Minneapolis but they wanted 4 grand more. There are only 9 DSG cars left in the country according to cars.com.

will do. Just got furloughed at work which means my schedule has gotten really flexible and I can get the car done quicker or my wife is going to lock up my wallet. Stay tuned.

Everything is on so heading up on 10/9 for a private track rental in the afternoon. I'll be sticking around for the public sessions later though. Should be a few other mk7s with me.

got this dragy run in on map 4 earlier this month. Hope Ive got a more aggressive map 6 in a couple weeks. If your sig is accurate, might give you a run for your money .