Don't think you won, just because I couldn't catch you.

1st Gen said:
A tuned GTI with suspension mods kicked my ass coming across the 205 bridge.
Better?
Click to expand...

That’s better. I’ll imagine what the 205 bridge looks like in my head.

New tune, WMI and intercooler upgrade up next.

GolNat said:
That’s better. I’ll imagine what the 205 bridge looks like in my head.

The Glen Jackson, or 205 bridge, is very long and has wide lanes. My daughter and I were just getting back from Multnomah Falls when the white GTI pulled up beside us. I'm over 50 now and am pretty slow but owned a modded Mazda Protege for a long time. The GTX engine swap is a very potent upgrade for that car. In other words, I've raced before. We'd had a pair pass us just a few miles earlier that must have been going over a hundred miles an hour and we were both startled by it as we didn't see them coming. Let me just say that the level of risk they were taking is no longer on the table for me. My race with this guy would not have even shown on the radar unless you knew what to look for. It was basically WOT for about 8 seconds. I tried again to catch him on the clover leaf getting onto SR 500 but he just took off again. This time it was really obvious I was no match.

The snarky OP was an atempt at humor. Yea, the guy was proud of his popping tune, and yea it did stink. It's not my style but that person liked it and that's what matters.
If you're gonna be dumb, you gotta be tough​

Somebody needs to quit drinking. 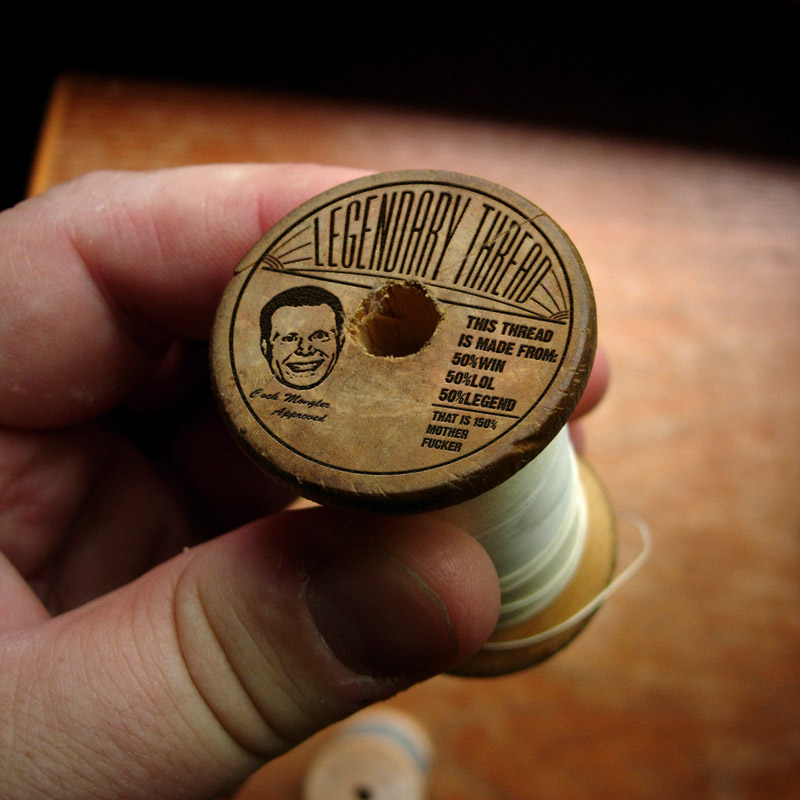 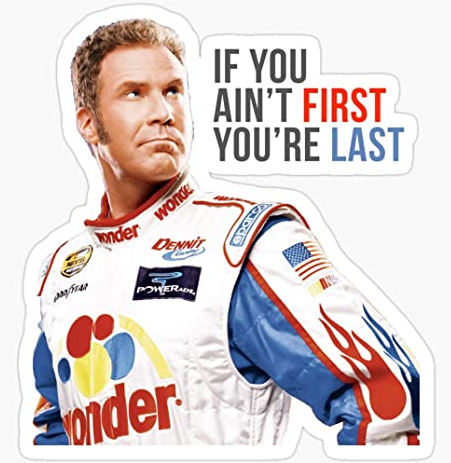 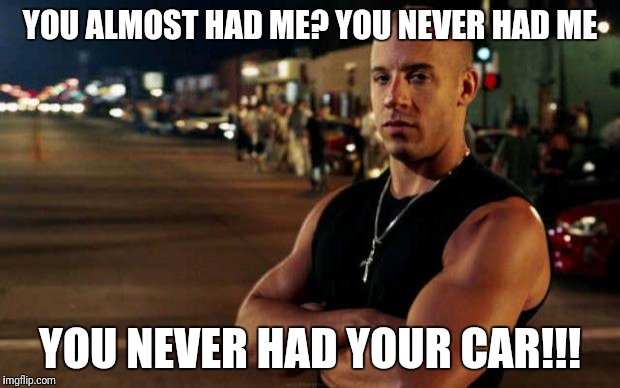 Nor is the title