CSB2: Thank You, This Is Exactly The Tittle I Was Looking For...

Pea soup and home made biscuits!
It's not just good, it's good enough.

Just the tips?
"The further I get from the things that I care about, the less I care about how much further away I get..."
Fear of Ghosts - The Cure

If the party has been going for 10 years, it has to be lit

oddspyke said:
If the party has been going for 10 years, it has to be lit
Click to expand...

Is the truth, enough for you to believe?

oddspyke said:
If the party has been going for 10 years, it has to be lit
Click to expand... 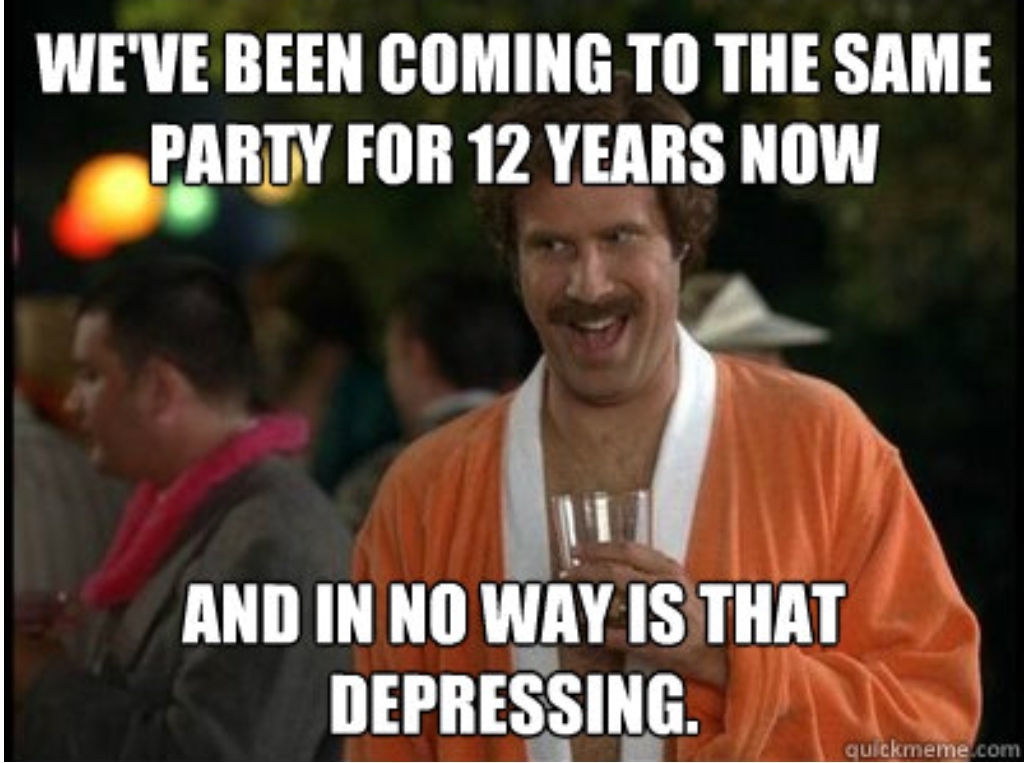 I was just out driving since the forecast was pretty grim but the weather ended up pretty mild so the roads stayed dry.

As I'm approaching one of the best hillclimbs in the area I ended up getting bogged down passing through the Renaissance Festival since there was a fair amount of people.

First there was some dum-dum who decided to stop directly in the road while asking for parking directions. No big deal but this little slow down caused two more when I got stuck at the crosswalk so people could get to the festival. Again, no big deal, I start rolling again only to find another flag man enter the road so they could help an employee get across. I didn't have to stop but I just slow rolled until they were clear.

After all that I notice there's some guy in a BMW X3 behind me getting riled. Of course, I find this hilarious since I had such a bad start to my day and wasn't in the mood for this guy's crap. I just keep rolling 30 in the 30 as we approach the hill, this infuriates BMW guy and I see him slide out across the double yellow like he's going to try and pass me.

I had to laugh.

I just threw up the dueces to him out the window and then pressed the pedal to the floor in second gear. I heard his tires squealing crazily as he tried to keep up through the first turn but he must have gotten scared cause I didn't see him again til I was rolling down the other side of the hill. I gave him a friendly wave out the window when I finally saw him but he didn't try to catch up again.

GolNat said:
Yeah my mom is right on the DE River. She will probably have to evacuate since she is in a flood zone.
Click to expand...

She might want to do some prep on her house, put sandbags around any openings and leave before the masses leave
When in trouble - obfuscate

Everything else I'm good on. Got plenty of food, water, tp. We have access to probably 400+ gallons of gas still. The generators powering the whole house so we got both fridges running, the ac is on, we can use the stove and microwave. We just got an antenna so we can watch the news instead of just listen on the radio.

sterkrazzy said:
I'd rather go through Ian again.
Click to expand...

Was at a 1yo bday today, can confirm desire for death.